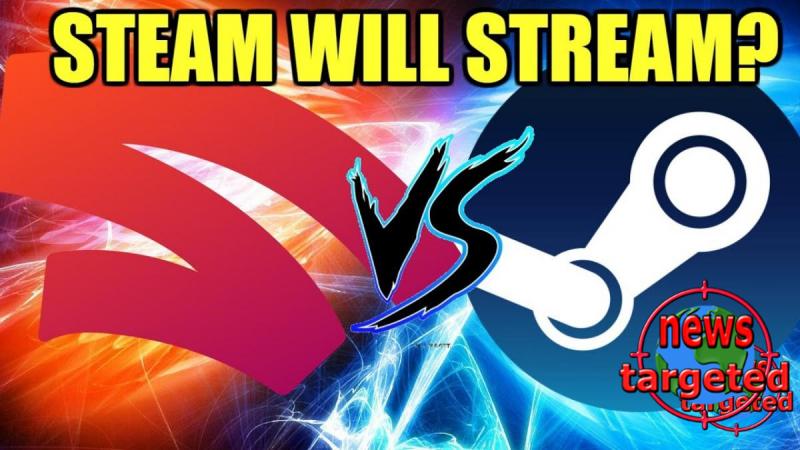 People who have dug deep into the Steam Code have found possible evidence that Valve is working on a cloud play service.

Steam Cloud Gaming
The code was found through Steam Database actively looking for changes to Steam and other Valve services and games. Code was discovered in which Valve specifically asks partners if they accept the terms of the "Steam Cloud Gaming Addendum."

Creativity does not have to be stretched far to associate the name of this service with a gaming cloud service, much like Google Stages is just weeks away from launch. Another option is Microsoft's xCloud which is not yet available.

The big question is how far into the development Valve is with such a service considering that the alternatives are just around the corner. Steam has previously included both Remote Play and Link which both give you freer reins with gaming, but these are dependent on having your own gaming PC used as a server in addition to a very good internet connection.