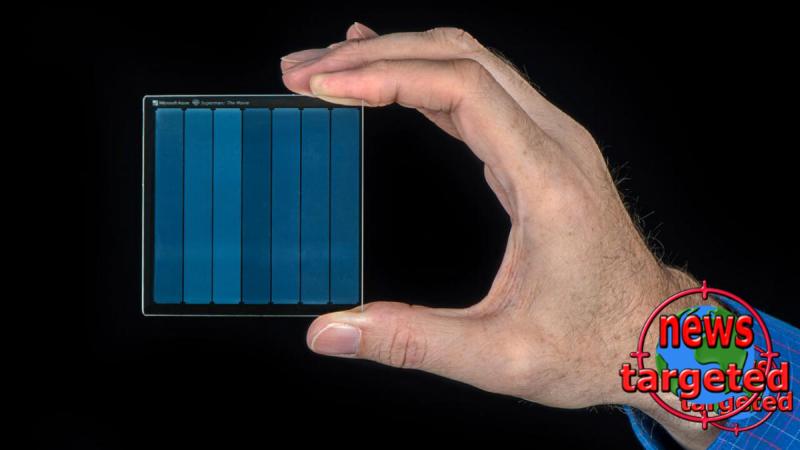 Microsoft has partnered with Warner Bros. managed to store the entire Superman movie from 1978 on a piece of glass with the size of a small biscuit (75x75x2 mm).

In addition to storing the film, they have also been able to recover it from the glass without damaging the contents of the process. This is what Microsoft writes on its website. 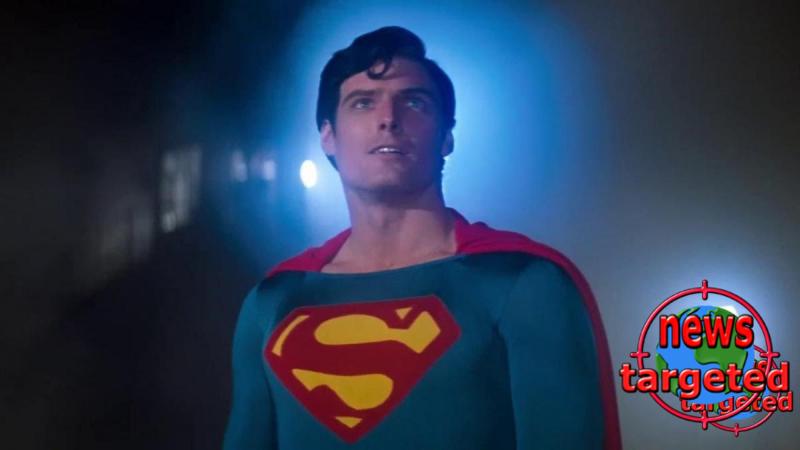 "Project Silica"
Microsoft's Research Department has invested a lot of money in developing the new storage method through Project Silica. The company began exploring the possibility of glass storage in 2016, in collaboration with researchers from the University of Southampton.

Glass storage can be an important part of the future Azure platform (the company's cloud storage).

- We are not trying to build things you can place in your house or game movies from. We build storage that operates on the cloud-scale, says Microsoft Research scientist Ant Rowstron in a statement.

But the technology also has a potentially large impact in the film industry, something Superman storage hints at.

- We always hoped that this would be possible someday. When we learned that Microsoft had developed this glass-based technology, we wanted to test it out, says Warner Bros chief Vicky Colf. 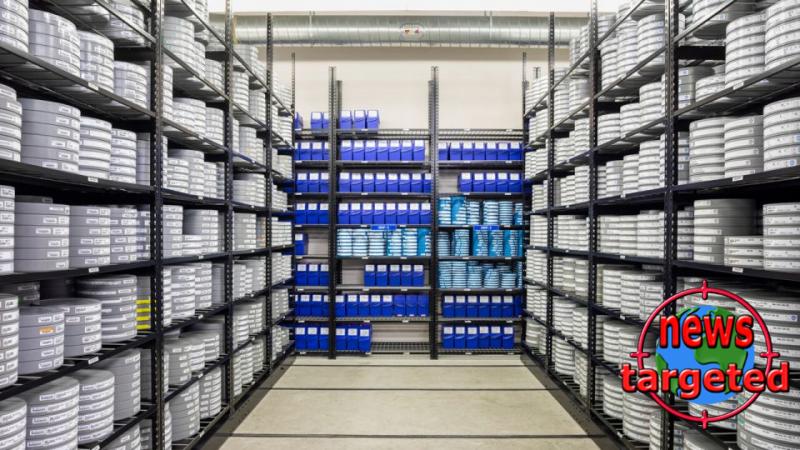 To achieve what they have achieved, Microsoft used a standard quartz glass. The glass has been thoroughly tested, and what is stored on the material can last for many hundreds (potentially a thousand) years. This is in stark contrast to traditional storage media, where the content matures over time.

“A laser encodes data into the glass by creating layers of three-dimensional nanoscale grids and deformations at different depths and angles. Machine learning algorithms read back the data by decoding images and patterns created by polarized light shining through the glass, "Microsoft writes.

The glass can be boiled in hot water, fried in the oven, grilled in the microwave and soaked in water, to name a few. All this without losing the content.

Not for regular access
Glass storage as a method can prove useful for data that you do not need to access on a regular basis, but which you still want to preserve for a long time.

On the pieces of glass that Microsoft has now succeeded in, you can store data up to 75.6 GB. It may sound like the least, but we are still early in development, so it is reasonable to assume that capacity will increase as production becomes more efficient.