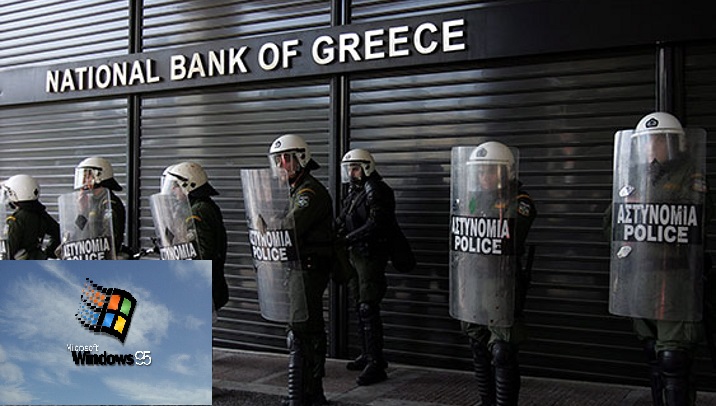 Experts warned in 2017 about a "hopelessly outdated system".

Experts warned in 2017 about a "hopelessly outdated system".

On September 25 this year, it was discovered that the Supreme Court in Berlin had been subjected to a hacker attack. As a precaution, all computers were disconnected from the Internet, to prevent the further spread of the Trojan horses.

According to Der Tagesspiegel, computers will not be able to connect to the Internet again until 2020. Thus employees do not have access to the Aulak computer system, where all information is stored. However, the most shocking thing is that this system is based on Windows 95 (!).

“Outdated software and operating systems pose a serious security risk. Please don't wait any longer. Budget with and support a comprehensive upgrade program », was the clear advice from the IT company Accenture Operations.

But the recommendation was never accepted, which is why the trial court is facing a huge challenge. 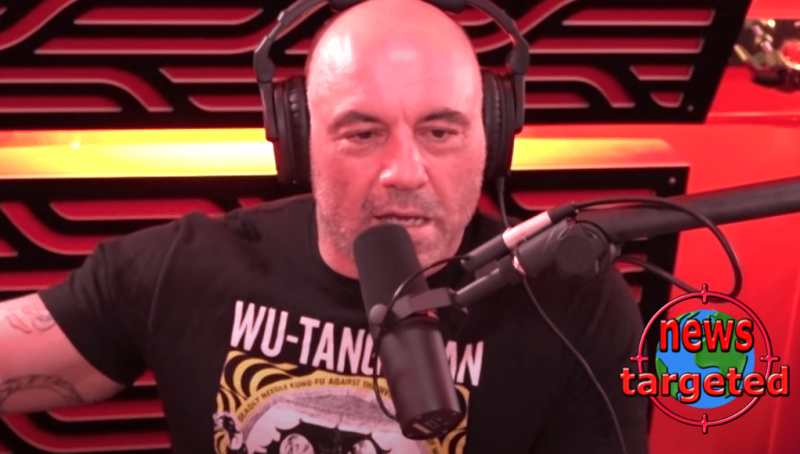