Secret Conversations can be even better.

Secret Conversations can be even better.

If it becomes one of Jane Wong's latest discoveries, Facebook will eventually expand its Secret Conversations capabilities. A screenshot she posted on her Twitter account shows that the conversations you make on the platform are "end-to-end" encrypted across all your mobile devices.

Expandable to video and audio
Secret Conversations became a thing in 2016 when Facebook provided the option of encrypted messaging over Messenger as an additional measure to protect your conversations, much like WhatsApp.

The idea now seems to apply to both audio and video calls eventually, if something positive comes out of the tests Facebook is running these days.

Secret Conversations is activated manually on mobile by tapping on your own profile picture and then entering Secret Conversations. From here, you enable the feature that allows no one but you and the recipient of your messages to read them. 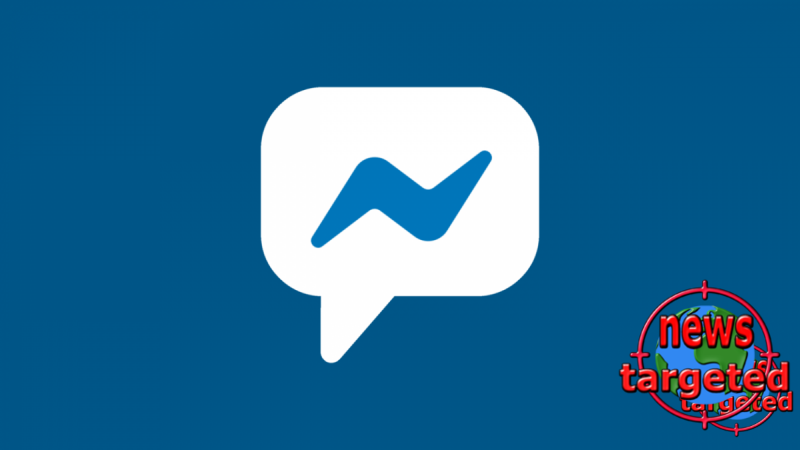