Fresh software messed it up for Google Home and Home Mini.

Fresh software messed it up for Google Home and Home Mini.

Some Google Home and Home Mini owners have found that their smart speakers have stopped working after an update. The company reports that these units will be replaced even after the warranty period. In practice, this will not affect Norwegian users particularly.

Comes with a bug fix soon
On both Reddit and Google's own support sites, many users have reported defective devices in particular around September.

Only in September did Google recognize the rather widespread problem, and now they can report that they have a bug fix that will unfortunately not do much for the destroyed devices, but to prevent the problem from affecting even more devices.

In the same process, they will replace defective devices of both the Google Gome and the Home Mini. 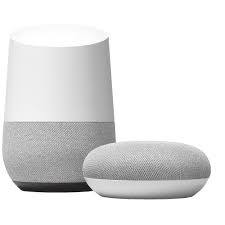