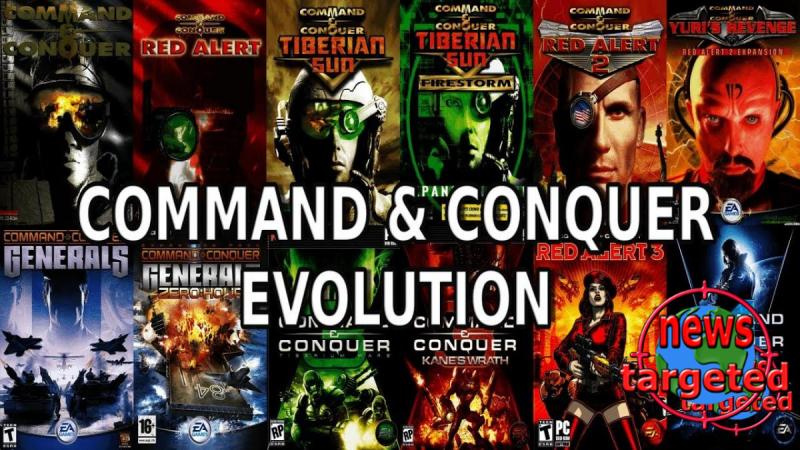 EA gives you a little taste.

EA gives you a little taste.

Now, the company has released the very first gameplay clip of the refurbished 1995 Command & Conquer game.

The cut is short, but still gives a little taste of what to expect:

Remaster, not remake
EA producer Jim Vessella once again reiterates that this is a remaster project, not a complete remake of the game. Petroglyph Games and Lemon Sky Studios will provide the most authentic gameplay experience possible. However, animations, graphics, music, and interfaces have been overhauled.

You can easily switch between the original game and the remastered edition.

- This means that when you play a Campaign mission, you can press a single button at any time to switch between the original 320 x 200 and 840 x 2160 objects. Playing with this switch over the past few months has been a true delight and we believe it will be one of your favorite features in this remastered edition, ”says Vessella.

Expansion packs included
Command & Conquer Remastered is now in the production phase, but unfortunately, a release date has not been announced.

"C&C and Red Alert wouldn't be the same without Covert Ops, Counterstrike and Aftermath, so all three expansion packs come with the basics in one remastered collection - without microtransactions," EA writes on its website.