Get to taste their own medicine after that

"Remember when we all laughed at Windows UAC"?

"Remember when we all laughed at Windows UAC"?

When Vista launched in 2007, it had a new feature called UAC (User Account Control).

The new security mechanism was to ensure that the user had control over which programs were installed.

Mocked Microsoft in 2007
However, Apple made fun of Vista's UAC feature, and it clearly expressed the company through an advertisement called "Get a Mac - Vista Vs Mac - Securiy".

Here, Microsoft was bullied for Vista's need to have approvals for all sorts of weird things.

Takes UAC into the heat - 15 years after Microsoft did
Recently, the advertisement went viral on the internet in connection with the launch of macOS Catalina.

Apple has introduced a UAC-like mechanism in Catalina. A mechanism that means that you have to manually give permission for much more than before.

But now Apple is getting thin in social media for its UAC-like functionality: 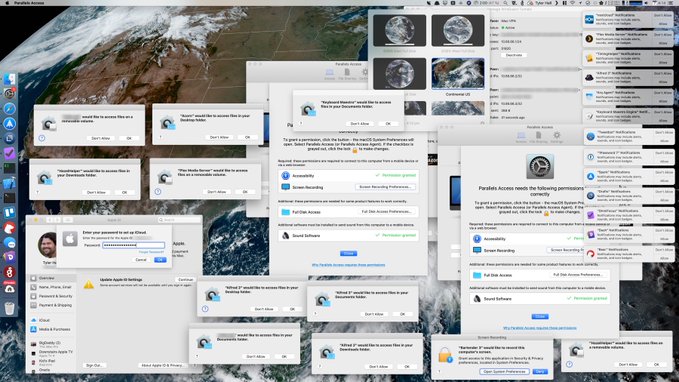