Several companies should have got cold feet.

Several companies should have got cold feet.

Earlier this week, the Wall Street Journal reported that Visa and Mastercard are considering withdrawing from the Libra Association - the newly formed organization that will manage Facebook's upcoming cryptocurrency.

Neither Visa nor Mastercard has announced that they are withdrawing, but it has another giant, namely PayPal.

Political opposition
On Friday, the company announced that they will no longer be part of the Libra Association.

- PayPal has made a decision to waive further participation in the Libra Association. We continue to support Libra's ambitions and look forward to further dialogue on future cooperation, ”the company said in a press release.

Strong political opposition to Facebook's crypto project could be a trigger for PayPal's withdrawal. For example, the US Treasury Department has expressed serious concern about what the currency can be used for.

If you manage to hack Facebook's new cryptocurrency, you can make good money

Is it joking for the whole project?
However, PayPal does not provide any justification for the decision they have made. Anyway, the situation is serious for Facebook. As mentioned, it is rumored that Visa and Mastercard will also leave the project.

Facebook's cryptocurrency is scheduled to launch in 2020. Whether PayPal's (and possibly several other companies') decision to withdraw will have implications for the launch plan remains to be seen.

- Depending on the commitment of the members
After rumors began to buzz this week, Facebook's David Marcus took to Twitter:

"For Libra to succeed, we depend on committed members. And even though I have no knowledge of specific organizations that do not plan not to attend, commitment to the assignment is more important than anything else, ”Marcus wrote. 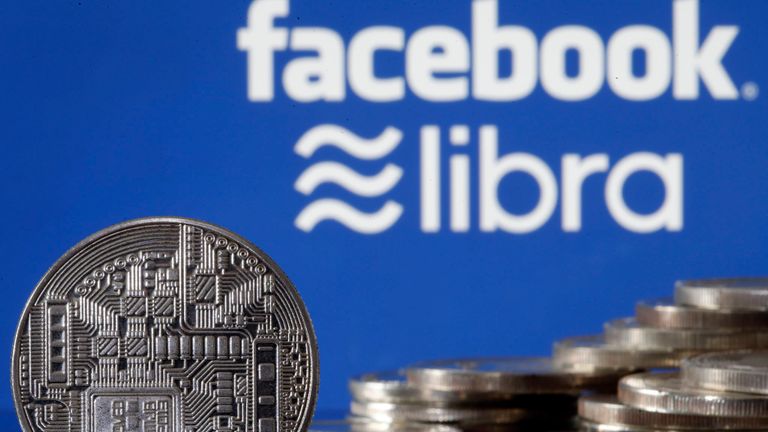