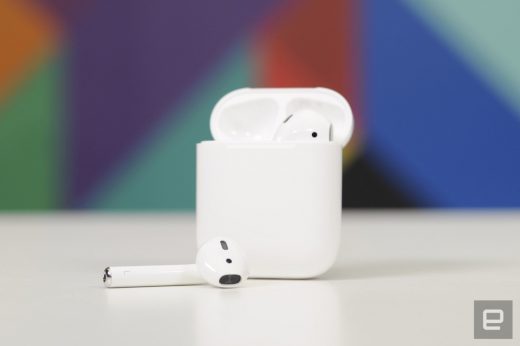 May launch in October.

May launch in October.

The unveiling may take place in October along with other new products.

With active noise cancellation and new plugs
The first generation was launched in December 2016, the second in March 2019, and now another new pair has arrived.

However, these do not seem to take over for the second generation as the plugs are different and more traditional in that they have rubber plugs at the ends.

Active noise cancellation can also be found. Apple has named this "Focus Mode".