A game review on The plaza; a game made on roblox by Widgeon

The Plaza Open is an open environment, social interaction game crated by Widgeon which allows you to hang out with friends in your customizable condo, play fun mini games, drive a large range vehicles, and explore the map as an open world.
The plaza has two minigames which are Plaza Kartz and Infection, both minigames provide immersive gameplay on separate servers to the plaza (the main location) itself. Both minigames are low detail and a simple concept with small size maps. This is good as most of the players of these minigames tend to be new to roblox, younger users who most likely won’t have a very high spec computer or device to run the minigame they are playing. The chat list has been designed to notify you when a player leaves the map to join a minigame through the games building offering you a button to follow them into the server they just joined, this provides easy access for players to play the minigames with their friends. 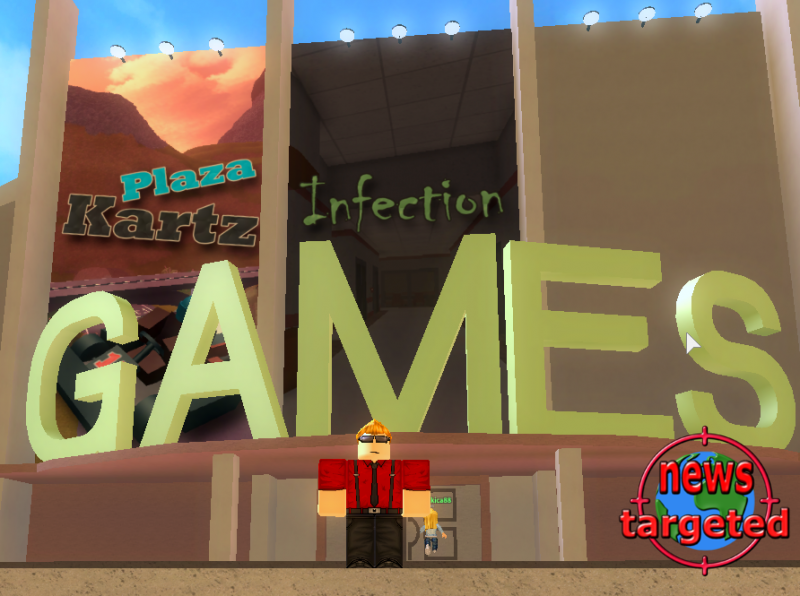 The plaza has many vehicles which can be used to explore the map, which range from land, water and air based vehicles, these vehicles can be put into good use with lots of places to visit and lots of routes to take within the map which consists of three islands. Although the aircraft are currently only a game pass feature, and too expensive for most players of this game a yacht can be bought using the in game currency which can be used to explore the other islands which cannot be accessed by golf cart or jeep.

The user interface for everything within The Plaza has been polished and completely customized to stand out as a unique in comparison to the user interfaces of other games on roblox, however when pressing tab the leaderboard and chatlist do not disappear from the screen, which sometimes would be a useful feature as they can get in the way of the gameplay.
The condos in the main building of the plaza can be bought through the in-game currency which makes the condos affordable by receiving the hourly bonus which is given to a player at the end of each hour or through the points achieved playing the minigames. Once you own a condon in the main building players can visit your condo and rate it out of 5 stars, this encourages players to fully furnish their condos. 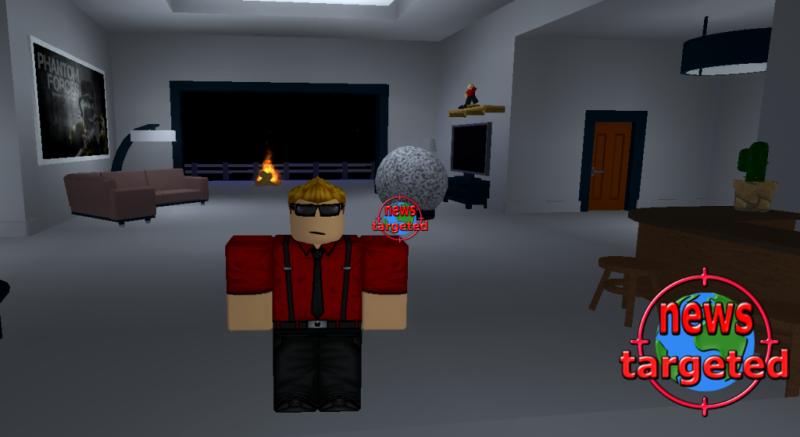 There are also shops in the plaza which provide a wide variety of items to customize your condo to make decorate it in the way you want. The furniture available is all created by Widgeon himself and now just furniture taken from the free models section of roblox.

Widgeon has clearly spend a lot of time on The Plaza and it’s design, this is shown through the areas where players are less likely to visit which can be seen a filler buildings/areas, Widgeon does not lower the standard of detail and building design in these areas of the map. 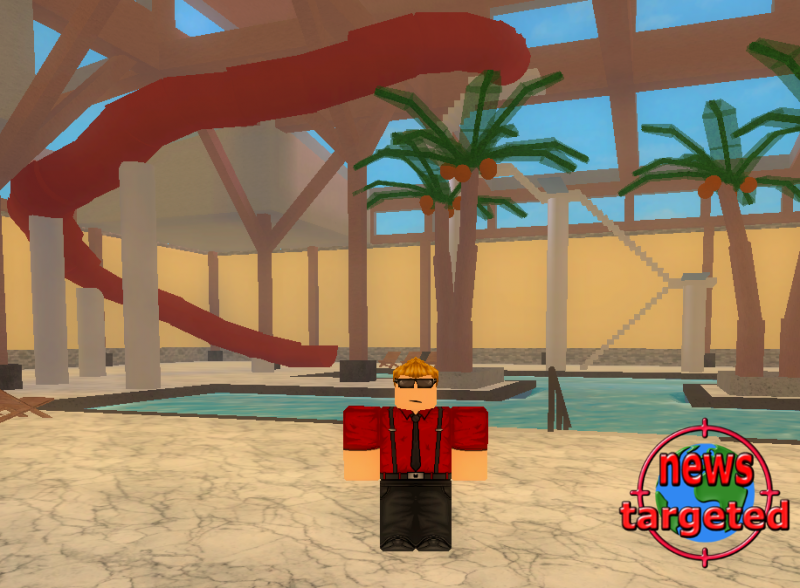 Although there is always room for improvement, no matter how polished a game is, because The Plaza has only 2 minigame modes it would be nice to see a 3rd or 4th minigame become available in the future.