This fixes the new version.

This fixes the new version. Right after the release of iOS 13.1, September 24, which corrected critical bugs in 13 launched September 19, Apple launched tonight, September 27, 13.1.1. updated, iPadOS 13.1.1 has also been launched. Download iOS 13.1.1 right awayThe update fixes a number of issues: Errors that could cause iPhone to recover from backupAddresses that could cause drastic battery lossResults that prevented Siri from being called with the iPhone 11, 11 Pro and 11 Pro MaxSafari search- tips could be re-enabled after disabling the Fix feature, which could cause Reminders to back up lateRemove the third-party keyboard security bug 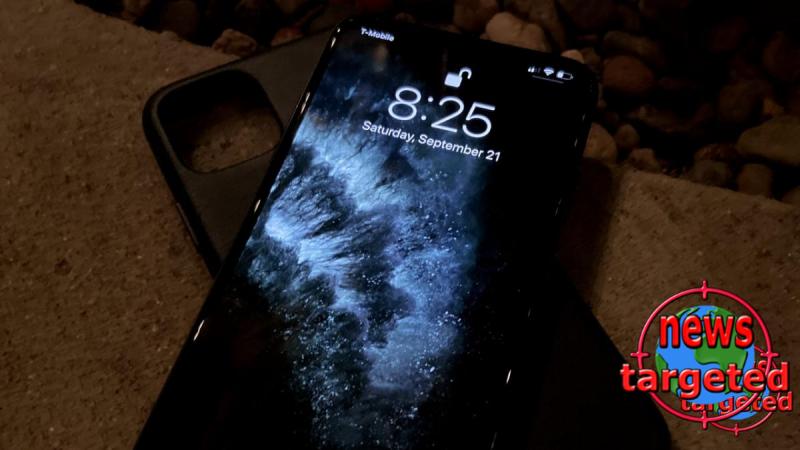