Thanks for everything, Kik

Shuts down the app used by millions.

Shuts down the app used by millions.

Kik Messenger was launched in 2010 and quickly became popular. "This is a super success," we wrote at the time.

Some of the reason for the popularity was because users did not have to register with a mobile number or other sensitive information.

But now Kik Messenger is shut down, despite the service has millions of users worldwide. It appears from a blog post on the Medium website.

"This is a very difficult decision. Kik is one of the largest apps in the US. It has an industry-leading commitment and is still growing. Over 100 employees and families are affected by this. People have been putting their soul and heart into Kik and Kin for over a decade. "

Concentrates on cryptocurrency
The company says they choose to shut down the service because they want to concentrate on the new cryptocurrency they have created.

In reality, the decision is probably forced by a legal dispute between the company and the US Securities and Exchange Commission (SEC). The dispute is about the cryptocurrency Kin.

Kin was originally created to bring in cash for Kik Interactive. The company was running out of money. But now Kik has to shut down to be able to afford to take up the fight against the SEC in the courtroom. The SEC believes that Kik Interactive has broken the law when they launched Kin.

«From May to September 2017, Kik offered and sold 1 trillion digital tokens called 'Kin'. More than 10,000 investors worldwide bought Kin for about $ 100 million in US dollars and digital assets. More than half of this sum comes from investors located in the United States. But Kik's offer and sale of Kin was not registered with the SEC, and investors did not receive the information required by the federal securities laws, "the SEC writes.

Many lose their jobs
Kik has so far been run by hundreds of people. Most of these are now losing their jobs. Only 19 people will remain in the company after the closure, says Kik chief Ted Livingston.

The date when Kik is closed for good has not yet been set, but it will probably happen in the near future.

Do you use Kik? 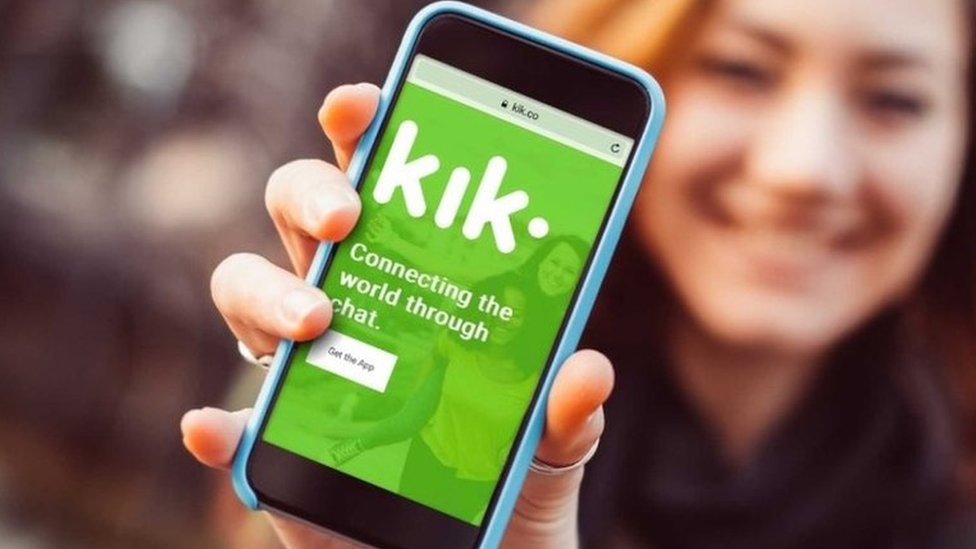