Now Wi-Fi is getting faster

The new standard is officially approved and ready for implementation.

The new standard is officially approved and ready for implementation.

The Wi-Fi Alliance, which is responsible for implementing the Wi-Fi standard, is now ready to launch Wi-Fi 6.

The new standard has been under development for several years but is finally ready to be implemented in products.

Withstands multiple concurrent users
For you, this means access to faster and more efficient wireless networks. Wi-Fi 6 includes a host of new technologies to help make Wi-Fi more efficient. In particular, it should prevent speeding when many people use a wireless network at the same time, which is often the case at airports, football stadiums, and concert venues.

The theoretical maximum speed also increases, from 3.5 Gbps to 9.6 Gbps.

Requires updated hardware
The Wi-Fi Alliance says that the Samsung Galaxy Note 10 is the first smartphone officially certified for the new standard. Older phones can receive the same certification through an application process, provided that all the requirements for the standard are met.

However, this does not apply to many products; The Wi-Fi 6 standard requires up-to-date hardware, which means that there are largely upcoming products that support the standard.

- Wi-Fi 6 is the start of a new Wi-Fi era that builds on Wi-Fi's core features and offers better performance in all environments for users. It offers higher network capacity for service providers to improve coverage and provides new opportunities for advanced purposes. Wi-Fi 6 delivers connectivity improvements, including in high-density locations and in IoT environments, says Wi-Fi Alliance President and CEO Edgar Figueroa in a statement. 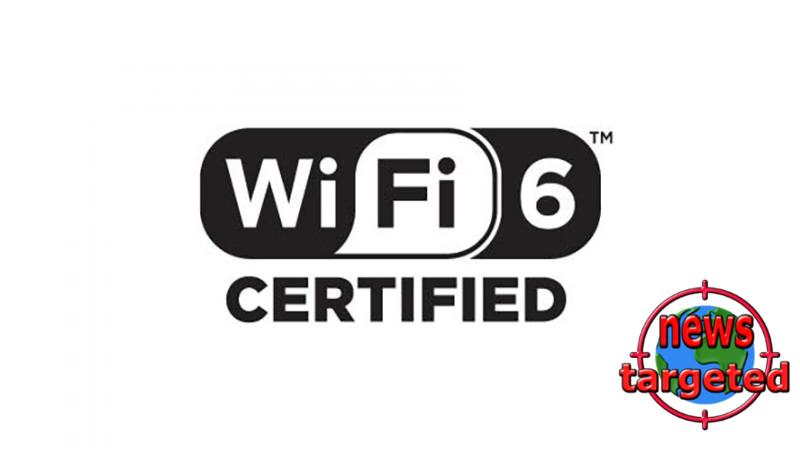