Is this the beginning of the end for Google as we know the company? 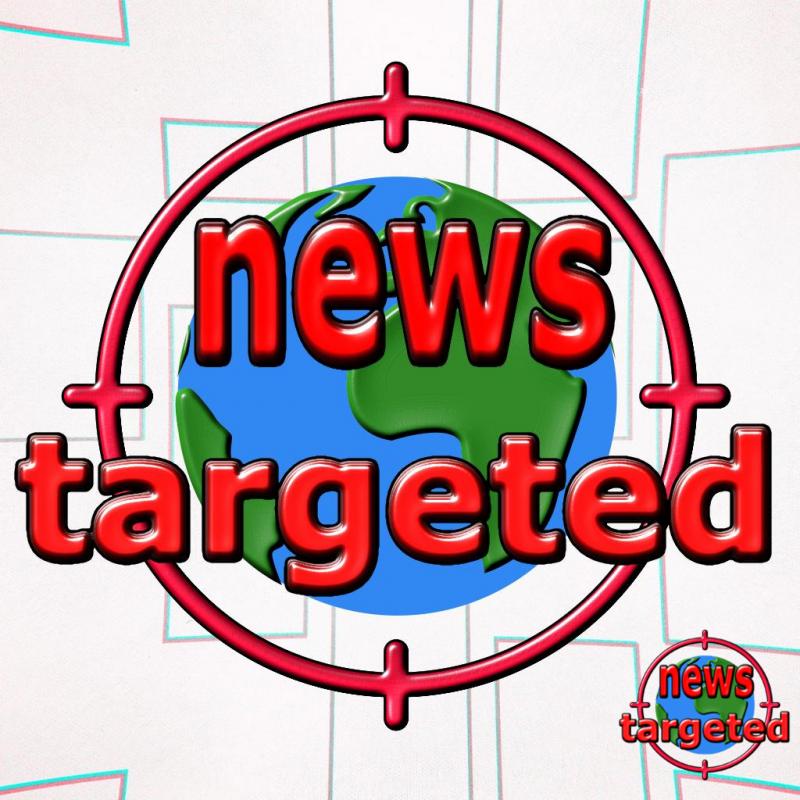 Almost all US states, except Califonia and Alabama, have started researching Google's advertising business.

Almost all US states, except Califonia and Alabama, have started researching Google's advertising business.

Google can be split up
The reason is that Google has a near-monopoly on web search, the search platform that also sells ads. Another reason is that the states do not like the fact that if you search for a service, such as a doctor, that poor quality medical offices show up at the top if the doctor pays for it.

Both Democrats and Republicans in the United States agree that Google is a potential threat to online innovation.

Cashing in
Google expects to make $ 48 billion ($ 429 billion) for its online advertising platform alone - which means they have their fingers in 75 percent of all money spent on online advertising in the United States. This according to eMarketer.

Dominates online
The Texas Supreme Court Attorney General Ken Paxton had the following to say about the investigation that was leaked while it was known that some states are also investigating Facebook:

"They dominate the buyer page, seller page, auction section and videos with YouTube."
"There's nothing wrong with being a great player at first, but only if it's done in a fair way," says Sean Reyes of Utah.

Jeff Landry, of Louisiana believes that Google "is an existential threat to the virtual marketplace."

The US also tried six years ago to change the way Google operates, but only to require minor changes. The EU has not been so close, and has already given them $ 9 billion ($ 80.3 billion) in fines over the last three years.