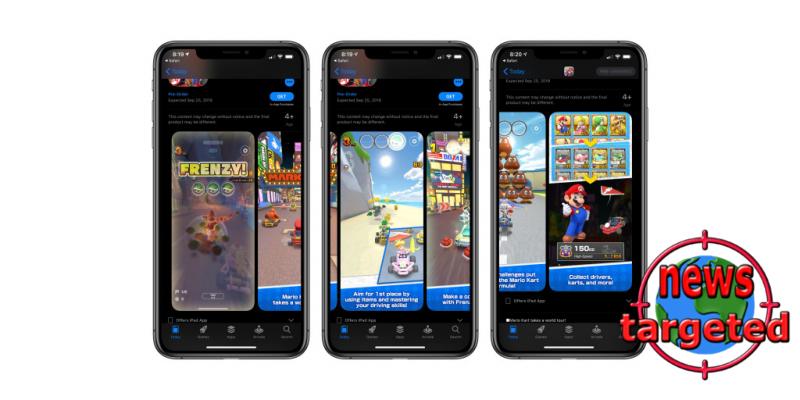 It was a long time ago that Nintendo revealed its plans to launch the Mario Kart Tour on iOS and Android phones, best of all, almost two years ago. The company has finally come out with an official launch date that you can relate to.

Was exposed early this year
And the launch date is set for September 25 - a barely a month wait. In the Nintendo timeline, this is just five days after Nintendo Switch Lite lands on store shelves, the console can be pre-ordered now.

The announcement was made on twitter by the company itself, six months after the original launch date that was postponed: 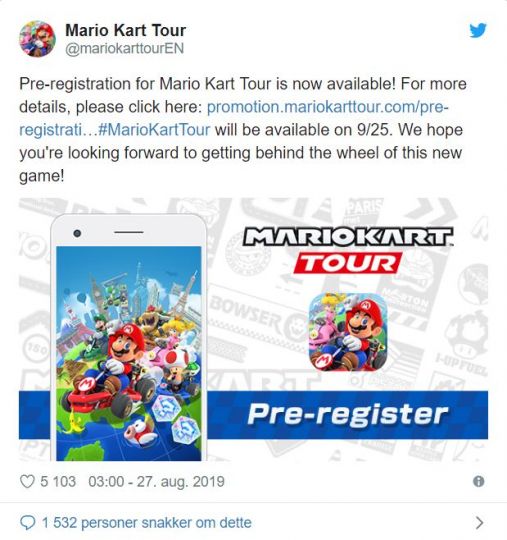 So the game is free but can be pre-ordered in both the App Store and Google Play Store now. However, the fact that it is free to play is an indication that one must eventually turn up in order to progress as you remember from Super Mario Run.