Google has revealed the final name.

Google has revealed the final name.

The working title for the new release of Android has so far been "Android Q".

But Google has decided to scrap this name in favor of something else.

In a blog post, the company announced that the upcoming Android version is called "Android 10". 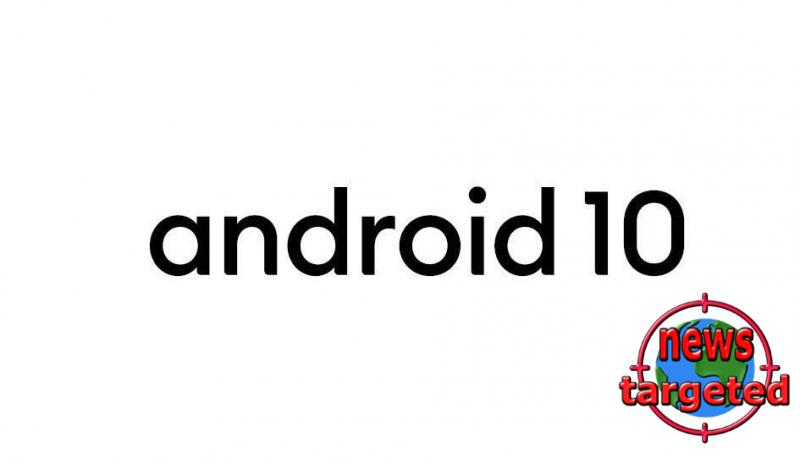 The reason they changed names is about availability, the company explains.

"We've heard feedback in recent years that names are not always understood by everyone in the global community," Google writes.

The company has also updated the logo. Now the text is not green, but black. This should make reading easier, according to Google. 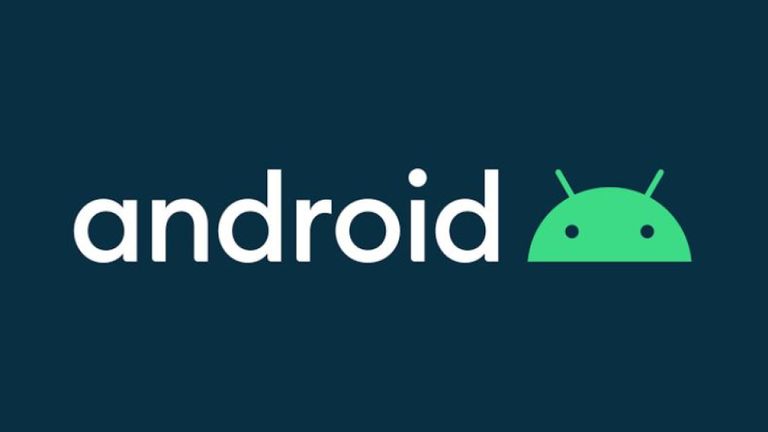