Facebook secured the accounts of its employees before the massive hacker attack, but gave the users a blast 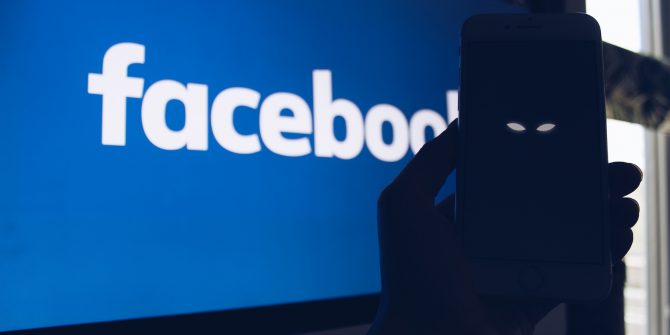 This is evidenced by the court documents in the group lawsuit against the giant.

This is evidenced by the court documents in the group lawsuit against the giant.

In 2018, it became known that Facebook had been the subject of a massive data breach. A total of 29 million accounts were affected by the hacking, which was implemented by exploiting a weakness in Facebook's sign-in feature.

The company has subsequently been sued for this, and now a few interesting details from the court documents appear.

- They knew about it but did nothing
It turns out that Facebook should have been aware of the risks that led to the hacker attack. The company should also have warned its own employees about this and implemented measures to prevent their data from being leaked. That's what Reuters writes, which has seen parts of the court documents.

The warning was given to Facebook employees, however, was not shared with users.

- Facebook knew about the vulnerability but did nothing to fix it, plaintiffs write in the documents.

Judge William Alsup said in January this year that he is willing to go a long way to get to the bottom of how the attack could happen.