If you find holes in the Apple OS, you can win $ 9 million

Apple is expanding its search for holes with help from around the world.

Apple is expanding its search for holes with help from around the world.

Apple today confirmed at the Las Vegas security conference Black Hat that they are expanding their security programs, as previously rumored.

All OS and iCloud included, and anyone can join
The big change the company has announced is that everyone can help find security flaws in their software, including:

Also new iOS application
The new iOS security research program launches next year and will initially be open to "everyone," but Apple will evaluate the applications and hire people who have previously found errors and are quality-conscious and experienced.

Approved in this program, you can play with iOS and access SSH, root terminal and "advanced debug capabilities".

You can be rewarded with millions of dollars
The most lucrative gain, of up to $ 1 million ($ 8.9 million), is given to people who are able to find holes that provide access to the core of the OS and who do not require the machine owner to be tricked into giving extended rights. 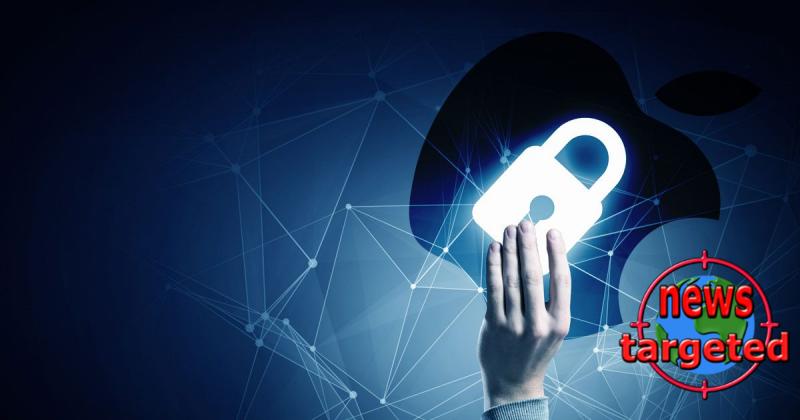