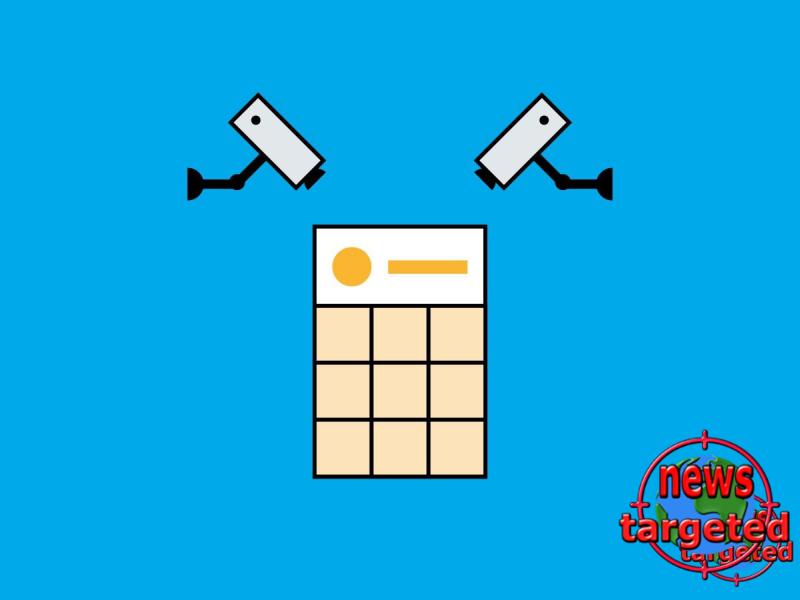 In an effort to identify terrorist threats.

In an effort to identify terrorist threats.

Now, the FBI wants a new tool that allows it to collect huge amounts of data from the largest social media companies in the world. The goal of such a tool is to enable the FBI to identify threats more quickly.

- Essential with such a service
The FBI is now looking for a third-party provider that could potentially offer such a tool. The agency wants to collect data from both Facebook, Instagram, Twitter and more.

The idea is to monitor the use of social media by terrorists and criminal organizations so that they can be captured before the actions are committed. The FBI announced the somewhat special job announcement in July this year.

"Consequently, the FBI needs real-time access to a wide range of social media exchanges to get the freshest information available to carry out our missions."

This the FBI will have access to
The tool the agency wants to use will give FBI employees access to people's email addresses, phone numbers, IP addresses, credentials and affiliated accounts on social media. The FBI should also be able to filter and create custom alerts so that they are notified immediately when something happens on social media.

The FBI further makes it clear that this tool must ensure that "privacy and civil rights requirements are met".

Twitter and Facebook can put a stop to the plans
CNN has been in contact with Twitter to hear how the company is responding to the FBI's wishes. A spokesperson says Twitter's third-party terms prohibit developers from "allowing government agencies or any other body to use Twitter data for monitoring purposes. Dot".