Has hardly had time to breathe after the Apple lawsuit.

Has hardly had time to breathe after the Apple lawsuit.

Qualcomm has barely managed to tackle the major litigation against Apple that took place earlier this year, but now they are in hard weather after an EU review concluding that the US technology company abused its market position in a period between 2009 and 2011.

Would eliminate the competition
Specifically, the chip manufacturer Qualcomm misused its position in the production of 3G chips, and the European Commission has imposed a fine of EUR 242 million on the company, equivalent to around NOK 2.3 billion. The fine corresponds to 1.27 percent of its sales revenue for 2018.

The case highlights details of Qualcomm's behavior between 2009 and 2011 when they were in competition with Nvidia's modem business - conducted through the company Icera. The European Commission has found that Qualcomm sold its chips under the Huawei and ZTE market prices to eliminate the Icera competition. The result was that in 2015 Nvidia got rid of the company.

As is the case with EU documents, Qualcomm's pricing is referred to as "predatory" where they could maximize the negative impact on Icera's business. 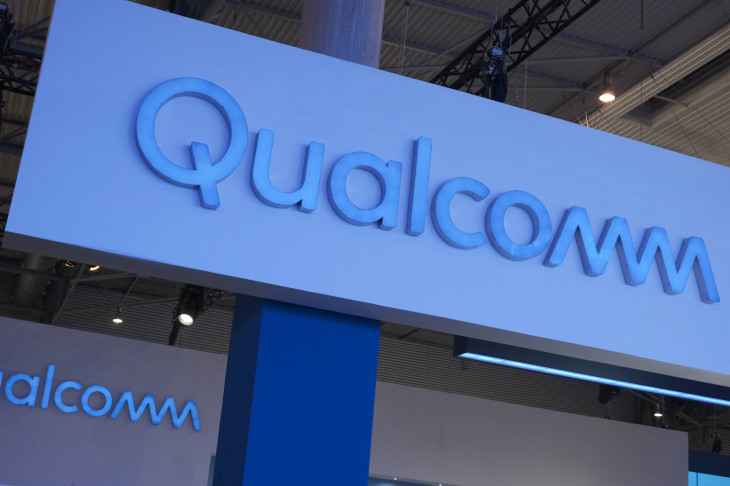