Microsoft with sneaky advertising in Android 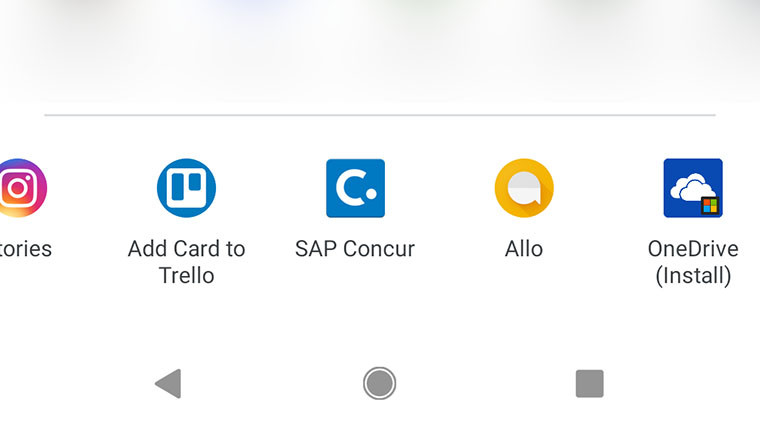 Advertising can be a real nuisance in many situations - one of these is when advertisements you have not requested appear on your devices. According to several media, Microsoft is running this on Android devices, bringing up potential applications to download when trying to share a file.

Get suggestions about related applications
In this case, advertisements appear when you download a Microsoft Office application. An example is when installing such an Office app and trying to open a PPTX file, where suggestions for installing PowerPoint will be suggested.

Another example is when you download Your Phone Companion with a subsequent consequence that one is suggested in an advertisement to download OneDrive when sharing photos.

And the OneDrive ad is there whether you want to or not - it is not possible to remove it at the time of writing. One might argue that Microsoft may reasonably assume that the user is interested in Excel or PowerPoint after acquiring Word, but the advertising for OneDrive for those using Your Phone Companion may be something in the worst.

Have you encountered any such ads?