Will allow Chromium users to access the Windows spell checker 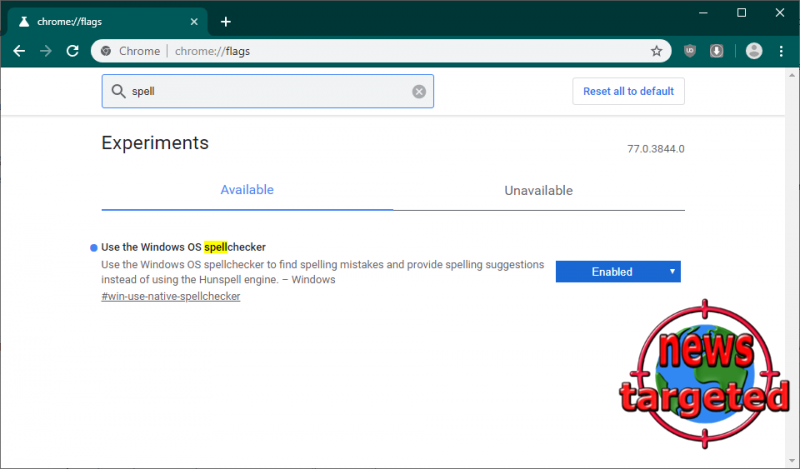 Let's hope Microsoft gets what they want.

Let's hope Microsoft gets what they want.

Microsoft's decision to switch to the Chromium-based browser has had the consequence that the company can participate in the overall development of the Chromium project as a whole. In turn, this means that the company's contribution not only benefits Microsoft Edge users but also users of the Chrome, Vivaldi, and Opera browsers.

Can choose between the two
The company is supposed to be replacing the standard Chromium spell checker, Hunspell, with Microsoft's own. It is clear from a conversation between employees in the company:

The message basically had more content for them, but this was a little over technical and therefore left out. The message states that Microsoft does not completely replace Hunspell, but that the user gets a choice between the two who apparently can easily be changed if one changes.

Neowin writes that there is already a setting for "Windows OS spell checker activation" in the latest Canary version of Chrome, but the button doesn't do much right now.