Security researchers have uncovered a malware program that in many cases do not even require user input to attack vulnerable servers. Scientists warn of a new hole being exploited by malicious people to remotely control attacks.

Regardless of user interaction
The damage is known as Sodin ransomware and Sodinokibi or REvil. Initially, this was distributed by exploiting a vulnerability in Oracle Weblogic, while the malicious in recent times have jumped to a so-called "day-zero" vulnerability in Windows (CVE-2018-8453). There are security researchers from Kaspersky who report the news.

The hole provides those who perform the attacks with extended privileges that can further be used to take advantage of the processor's architecture to avoid being detected. Extra problematic is that it often does not require interaction on the part of the user.

Widespread worldwide
According to Kaspersky, the Sodin virus is widespread all over the world, but a clear predominance of virus cases was found in Asian areas, specifically Taiwan with just under 18 percent of cases, Hong Kong and South Korea by just under nine percent. However, it has spread across western parts of the world, including Germany, Italy, and Spain. 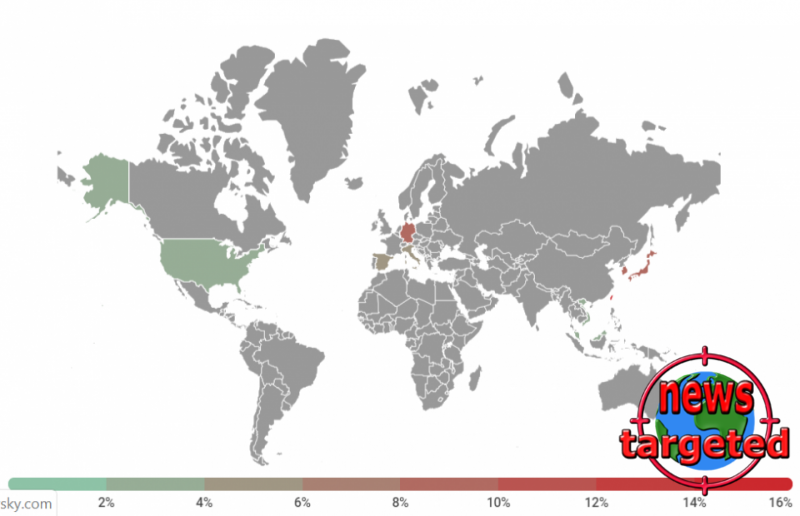