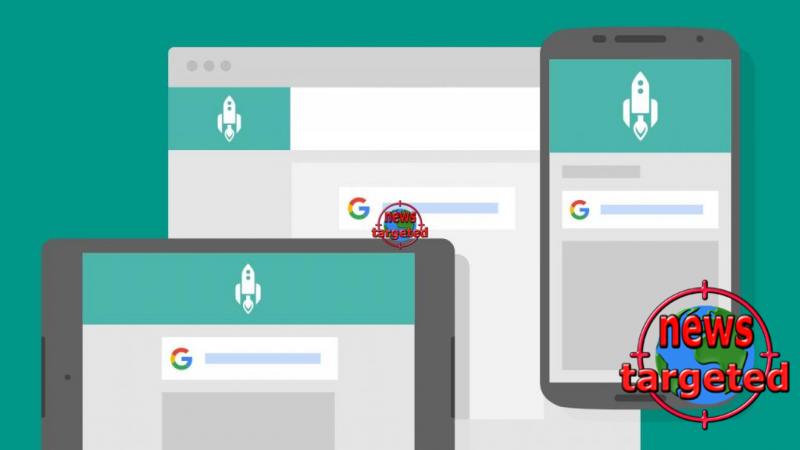 Think they are portrayed as corrupt during the unveiling of "Sign in with Apple".

Think they are portrayed as corrupt during the unveiling of "Sign in with Apple".

The World Wide Developers Conference (WWDC) was launched last week, and we were served a new sign-in service called "Sign in with Apple".

When Apple announced the feature, the company focused on privacy and security. Apple came up against Google and Facbook and said, among other things, that their login service does not track users, unlike their competitors.

Google's Product Organizer Director, Mark Risher, said in an interview with The Verge that he was "a little annoyed" about how Apple made its competitors.

"There were a number of insinuations, such as that only one of them (the services) is clean and the rest is corrupt, something I obviously do not like," Risher told The Verge.

Also Apple still password
However, he says he thinks it's good if users log in with the "Sign in with Apple" feature (or other competitors) because it is much better than using individual passwords.

- I honestly believe that this technology is better for the internet and that it will increase users' safety. Although they tap on one of our competitors' buttons when they log on to websites, it's still much better than entering a customized username and password, or more commonly - recycled passwords, Risher says.

- I'm guilty of it
The Google director tells The Verge that Apple's point to Google and Facebook gave them an opportunity to explain their service better.

- I'm guilty of not explaining well enough what happens when you press the "Sign in with Google" button. We only log the moment of the authentication. It is not used purposefully. It is not used for advertising. It is not distributed anywhere. And it is there (logged) partly for user control so that users can go back and see what happened. We also have a website that says "here are all connected apps and you can break up that connection whenever you want," says Risher.