Telegram exposed to massive DDoS attacks - claims China is behind 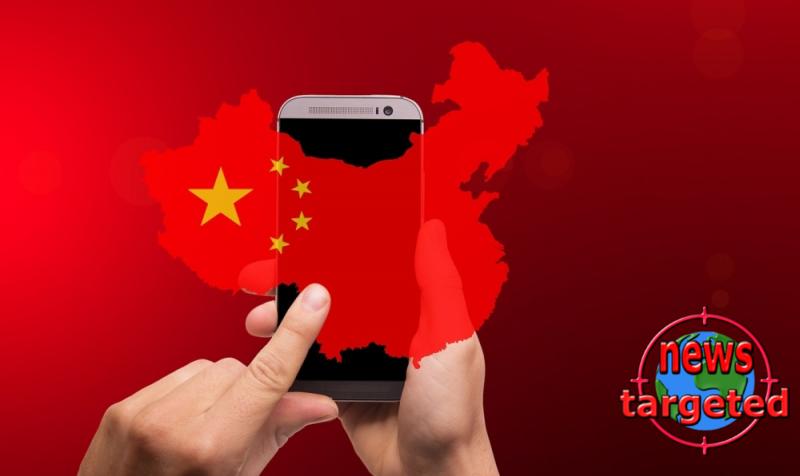 Linked to the demonstrations in Hong Kong.

Linked to the demonstrations in Hong Kong.

Telegram Founder Pavel Durov argues that Chinese authorities are behind a recent DDoS attack on the messaging service.

Demonstrators use Telegram
According to Durov, Telegram was bombarded by IP addresses with Chinese origin during the attack, which should have occurred at the same time as the ongoing demonstrations in Hong Kong.

Does China try to stop the demonstrations?
Bloomberg writes that Telegram and Firechat (also an encrypted messaging service) is at the top of the Hong Kong App Store edition. The question now is whether Chinese authorities are trying to steal the wheels of the protesters.

Bloomberg also writes that the protesters cover their faces to hide from face recognition systems.

On the Telegram's Twitter account, it appears that the service has been attacked with "herb rubbish inquiries", mostly from China-based IP addresses. Telegram claims that these inquiries are generated by botnet networks, that is, a network of computers infected with malware.

This they protest
There have been violent and chaotic demonstrations in Hong Kong in recent days. The protesters are protesting against a bill that allows the authorities to extradite wanted persons to the Chinese judiciary.

Although Hong Kong is part of China, the region manages a lot itself and has its own legal system.