Destiny 2 comes to Steam, gets free 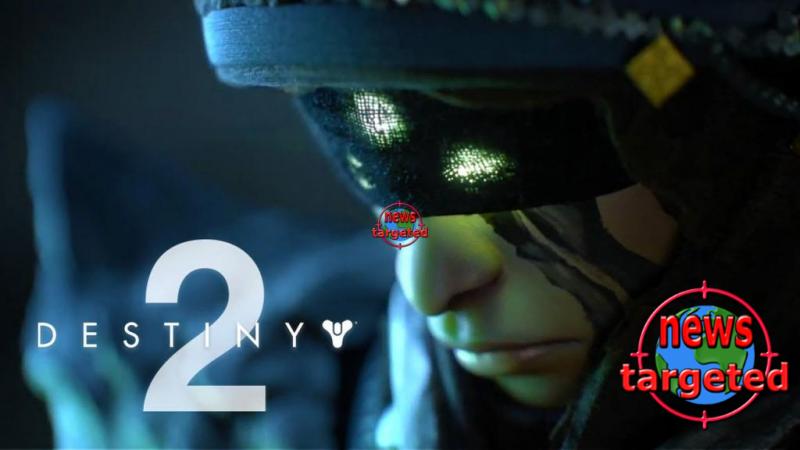 A news leak would first mean that Destiny 2 will be playing for free on September 17, when the upcoming Shadowkeep expansion pack is launched. It was Engadget who was a little too quick in the trigger, and who published an article very early. Bungie then confirmed the news later in the evening, in a direct stream on Twitch.

Coming on Steam
The free game is called Destiny 2: New Light and features the full game along with all the extra content from the first year. Content that came after this period will be available as individual purchases.

Of the leak, it also emerged that the game will finally be found on Steam as well as Google Stage (this was confirmed in Stadia Connect yesterday), which sticks a stick in the wheels of Battle, net exclusivity on PC. Interestingly, it seems that Bungie is really focusing on Steam in the future, with the reason that the new expansion will not even take place at Battle.net.

Cross storage confirmed
These structural changes appear to be exclusively Bungie's decision, as the company cut all Destiny ties with Activision earlier this year.

In connection with the changes, it has now also been confirmed that there will be cross-storage across platforms, so that you get access to their character regardless of which console you use or if you are on PC.