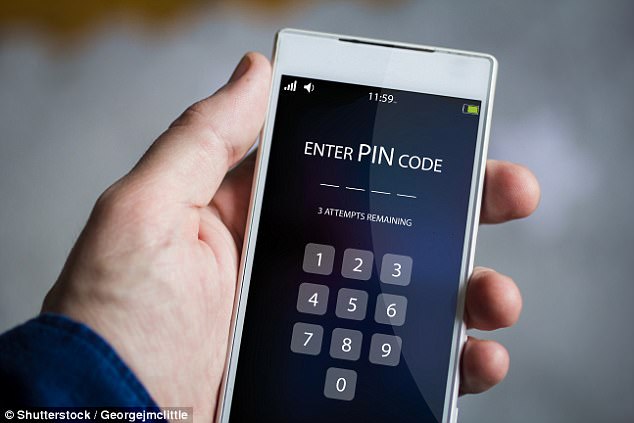 They can hear where your fingers are located. Scientists Warn.

They can hear where your fingers are located. Scientists Warn.

A group of researchers at Cambridge University in England and the University of Linköping in Sweden have revealed a new way hackers can steal your password.

Uses the microphones
In a new research article, the researchers describe how they can, among other things, guess four-digit PIN codes by means of machine learning.

- We have shown that the attack can successfully reveal PIN codes, individual letters, and whole words, the researchers write in the article.

The study, which has not yet been evaluated by external professionals, demonstrates how machine learning utilizes the microphones of a smartphone to "listen" to the user when a password or PIN is entered.

Figure out where your finger is pressing
Because our fingers make sound waves when we tap the screen, the microphones can capture them, and by mathematical calculations guess where the finger was located on the keyboard as the password was entered.

According to the researchers, their system must have been able to guess a four-digit PIN 73 percent of the time after ten attempts. In another test, after 20 attempts, they will have been able to identify 30 percent of passwords consisting of between 7 and 13 characters.

Requires damage
Although the results are remarkable and potentially exploitable by hackers, the researchers point out that pests must be installed on the victim's unit for this to work. The victim must also accept that the harmful person accesses the microphones.

- Right now, it's hard to imagine anyone performing these attacks. But in the near future, it will definitely happen, says study leader Ilia Shumailov to the Wall Street Journal.