Get notified of speed controls in Google Maps 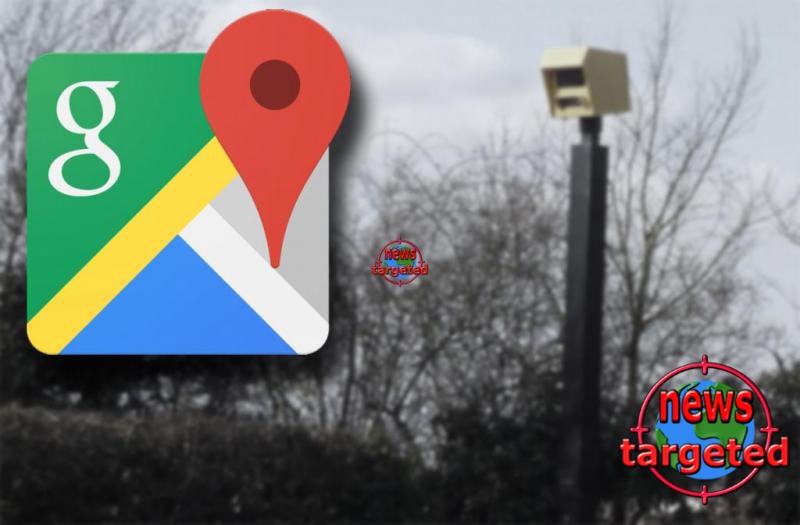 Norway is among the countries that support the new features of Google Maps - previously only available in the Waze app, in the US and a few other countries. When Google bought up Waze six years ago, their goal was to make both Maps and Waze better interoperable and with more in-depth information for road users.

Google has spent some time including several of the unique benefits that the Waze app has on Maps, but the rollout has been gradual. Already last year, users of Maps began to discover that one could be notified of speed traps in Maps, which was not yet officially supported by Google. 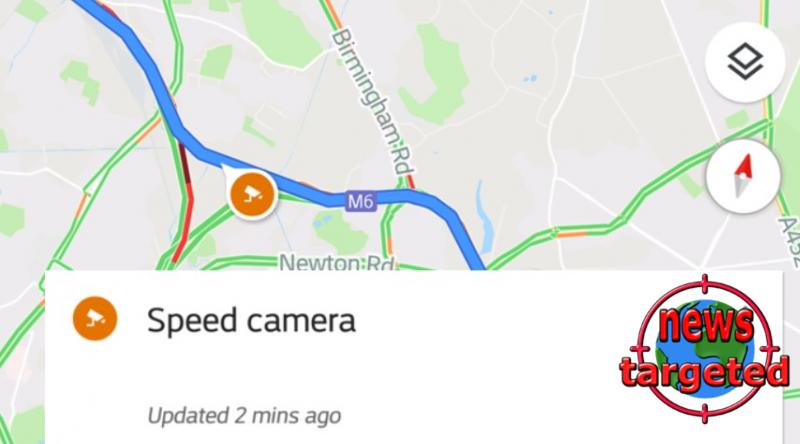 Large roll-out to 43 countries
Now, however, notification of cameras and speed limits is formally part of the app. 43 countries, including Norway, are on the list that gets full support - and at the same time you can help your fellow traffic users to tip the app on speed traps and other useful information along the way.

Noteworthy, only Android users will be able to do such reporting, while the app is of course updated for both Android and iOS. Speedometer and camera information is also displayed for iOS users.

Waze is still more detailed in some countries
The speed limit on the road where you are driving will now appear at the bottom of the corner of the app - while speed traps and cameras are alerted as icons on the road itself. That said, there is still a long way to go until Google will post everything from the Waze app to Maps - and there may be the reason to believe that they never do the same two apps. The reason is that Waze specializes more in the users who want extra detailed information - and this can become a bit unclear for the smooth Maps user.

For example, Waze also has nearby police cars, petrol prices, trees that have fallen into the road, and much more.