Analyst: Next year's iPhone models get a full touch ID 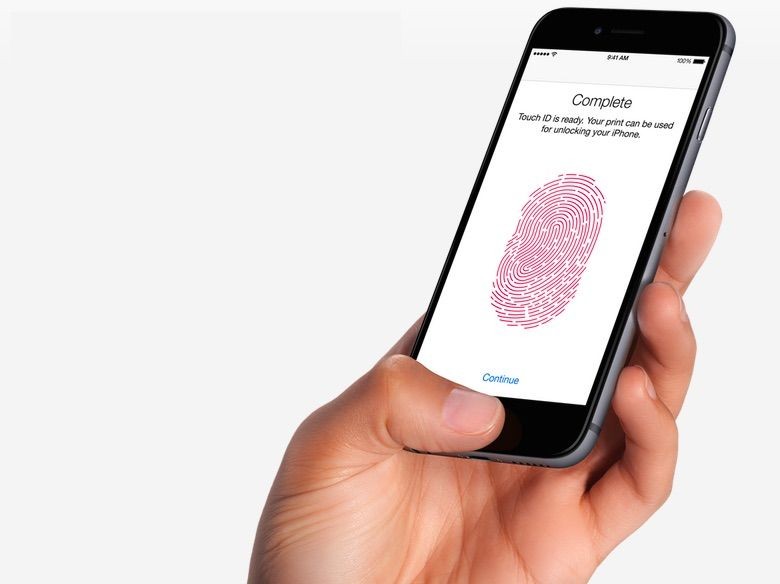 While 3D Touch disappears from this year's new phones.

While 3D Touch disappears from this year's new phones.

Analyst Blayne Curtis in the British bank Barclays has been in Asia and met partners in Apple's supply chain.

It has given him some indications of what we can expect from next year's iPhone models. He has shared the information with Macrumors.

New technology for fingerprints
Next year's iPhone models will probably get 5G support as well as a new "acoustic" fingerprint technology that allows the entire screen to act as a finger sensor. In addition, Curtis claims that the back camera of the phone gets 3D-tracking technology.