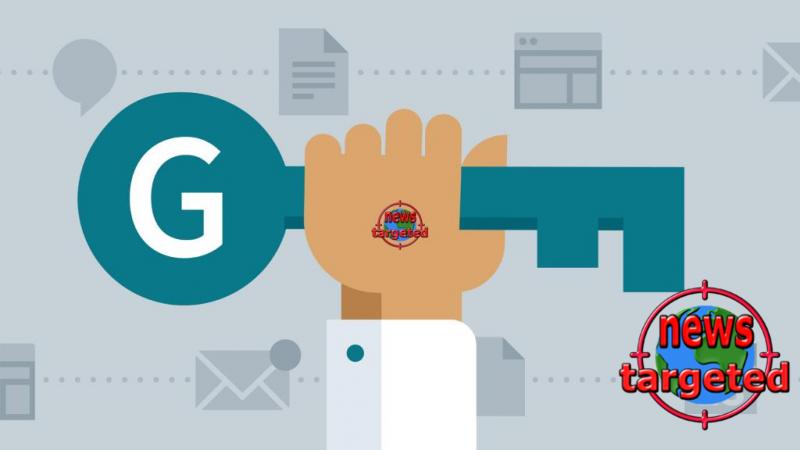 Not sure how many people are affected.

Not sure how many people are affected.

Yesterday, Google published a blog post where they revealed that the passwords of a portion of G Suite users had been stored in Google's systems as plain text.

It was a bug that caused this, and what makes the case extra special is that the passwords have been stored like this ever since 2005, ie for 14 years.

No evidence of abuse
Google says they haven't found evidence that someone has been given unauthorized access to the passwords, yet resets the passwords to affected users. The company points out that even though the passwords were stored in plain text, they were protected under encrypted systems.

"We recently announced a subset of our Enterprise G-Suite customers that some passwords were stored in our encrypted systems as plain text," said Google's Suzanne Frey.

Don't want to say how many people are affected
No "regular" Gmail users are affected by the error - this only applies to business customers, Google says.

- To be clear; these passwords were stored in our secure and encrypted infrastructure. The problem has been fixed and we have seen no evidence of improper access to or abuse of the affected passwords, says Frey.

Google has more than 5 million corporate customers using G Suite, but the company would not disclose how many of these are affected by the error.