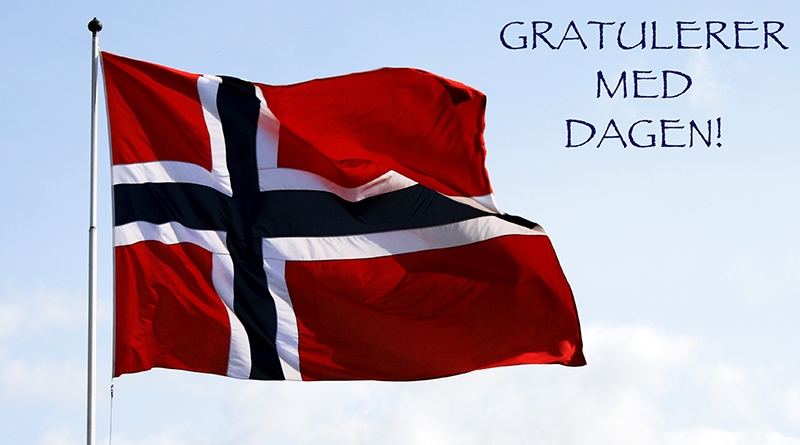 Celebrating May 17th in Norway

Celebrating May 17th in Norway

Norwegian Constitution Day is the national day of Norway and is an official public holiday observed on May 17 each year. Among Norwegians, the day is referred to simply as syttende mai (lit. "seventeenth May"), Nasjonaldagen (The National Day) or Grunnlovsdagen (The Constitution Day), although the latter is less frequent.[1]