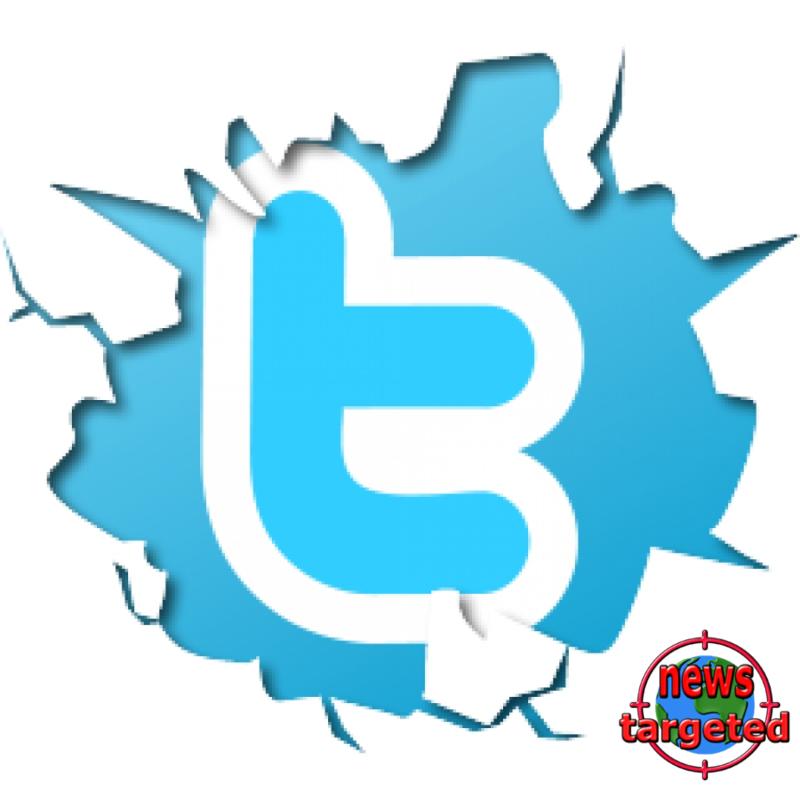 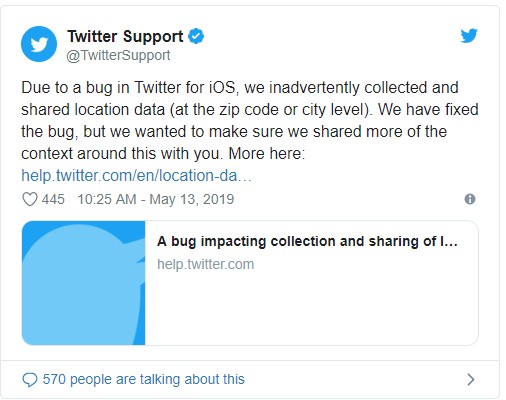 Limited and short-term scope
The Twitter ad partner could not see accurate position data for the affected users since Twitter limited visibility to only share the approximate position within a five square kilometer area per user. Twitter should also not have shared the affected users' identities as Twitter profile name, and the like.

The partner company that received the information is supposed to have deleted everything about these users shortly afterwards, as part of their normal routines for storing sensitive data.