Here is Huawei's list of who gets Android Q first 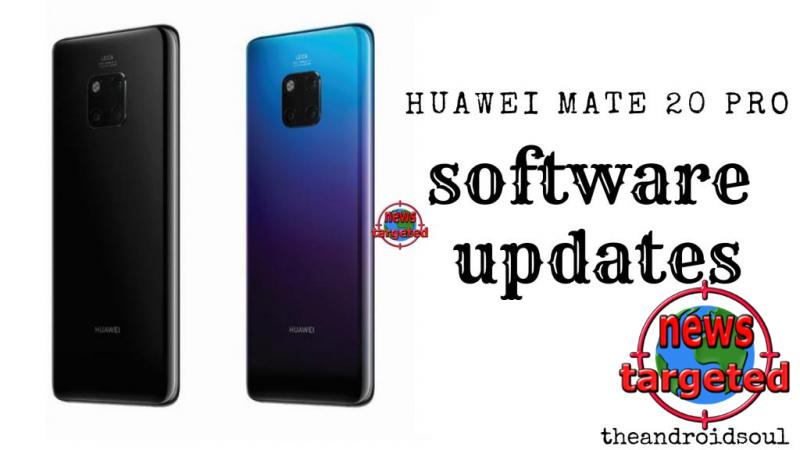 Round three with Android Q beta.

Round three with Android Q beta.

Huawei is unlike several major mobile phone manufacturers, usually offering fast-paced Android updates - at the other end of the scale, for example, Xiaomi and Motorola are often lagging behind.

An extended list of supported devices
Now, the third Android Q beta is available to a range of non-Pixel phones for Google, including the Asus ZenFone 5Z, Nokia 8.1, LG G8 and Huawei Mate 20 Pro - the full list can be found here, so you just have to find your phone and follow the correct link for a detailed description of how to download the beta application of Android Q.

These Huawei phones are first
Anyway, it's even months to get a stable version of the upgraded operating system, but Huawei has put up a list of devices that will receive the update as it becomes available:

Huawei is known to perhaps have the most distinctive version of Android on their phones, EMUI, where you will find a wide variety of special features that are not otherwise available in regular Android.