Big disappointment: we won't get rid of iTunes anyway 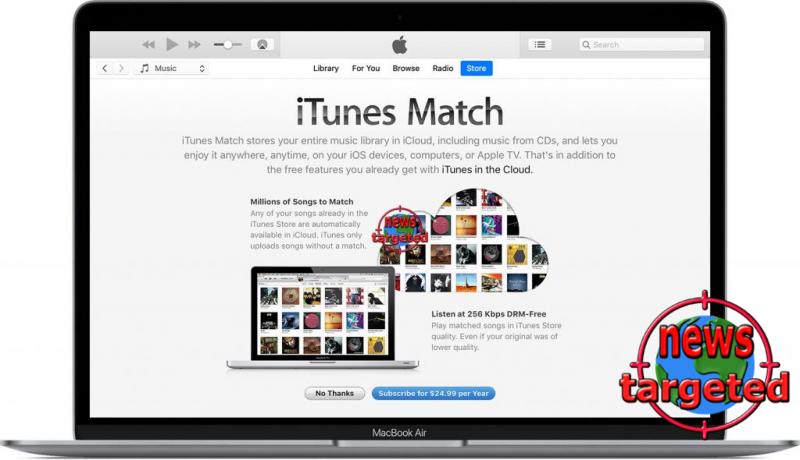 The new app is not based on iOS code.

The new app is not based on iOS code.

It has been known that the next version of macOS will include standalone apps for both music, television, digital books, and podcasts. Apple has been working for a while with major changes to these.

Rumors were corrected by Apple
Some sources suggested that especially the music app should work through Marzipan - which allows users to run iOS apps directly on a Mac. But now, Apple's developers have even contacted 9to5Mac to correct how it really works.

The music app should instead be a stand-alone AppKit application based on iTunes. Those who are used to iTunes will still have smart playlists, advanced music library control, full sync with other Apple devices, and CD / DVD burning, to name a few.

Changes name
With the change, iTunes on Mac will now also change its name to "Music" only to be more consistent with iOS. Apple says they may want to keep an older version of iTunes available to some who still want certain features - such as ringtones and other older stuff.

It's all part of the bigger update that started with iTunes 12.7, which should be more focused on music, movies, TV, podcasts, and digital books.