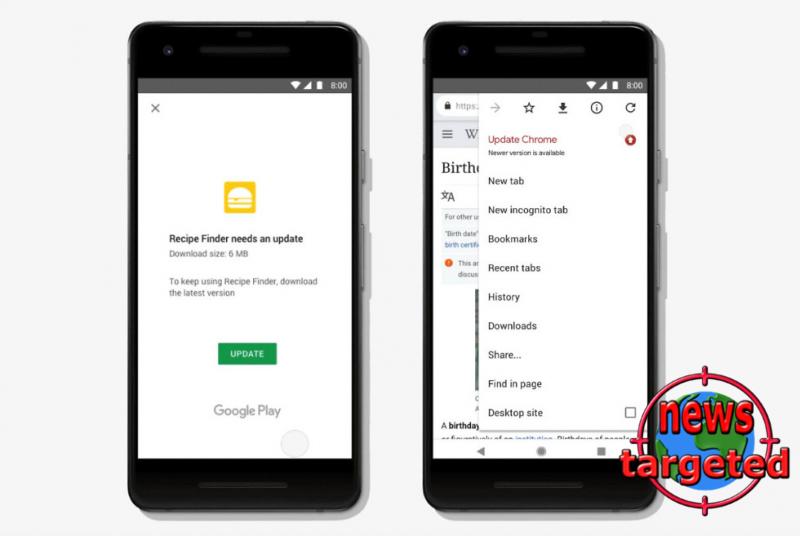 Google's I / O event has so far been the only major venue for the company to show their technological advances, but some of these innovations have received less attention than others. Among these is a couple of so-called quality of life changes, where one of them, in particular, stands out.

The installation varies a lot in time
If you have experience with Android then you probably noticed that some applications do not work at all because it requires an update, and depending on your internet connection, this can take anywhere from a few seconds to tens of minutes.

It is soon to be heard because Google announced a new API that allows you to install updates while using the application itself.

Roll out to all developers over time
The API has been named "In-app Updates" and gives more control over how applications can be looking for and installing updates as they become available.

A number of developers have already accessed the API so far as part of the testing, but it will gradually become more extensive and one can expect more and more applications to offer the opportunity - perhaps the biggest players to begin with.