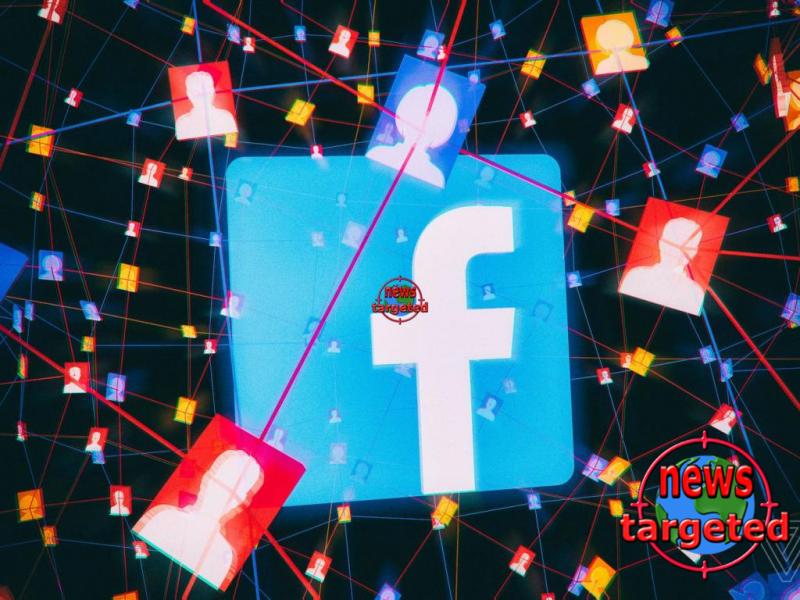 "Which Game of Thrones figure are you?"

"Which Game of Thrones figure are you?"

In these times, Facebook scratches together ideas for how to reproduce a good impression on a number of scandals, but perhaps the largest in the Cambridge Analytica scandal last year. These changes consist of introducing new guidelines that developers need to follow, all in the direction of being more careful with user data and information.

Frame personality tests and the like
In the danger zone, applications typically fall under the category of personality tests and the like - these are made more demanding before they are possibly implemented, unless they are simply removed altogether. The criteria have not yet been explained, but so far it is known that applications do not have permission to collect data if this information does not contribute to a better app experience.

Applications that do not benefit from the data within 90 days will be deprived of their rights.

Facebook also draws a number of APIs from the platform, new applications have access to use them until the end of April, while existing programs cannot access them from June 30th.