In mid-May, these come: 9th generation i9 processors with eight cores and 16 threads 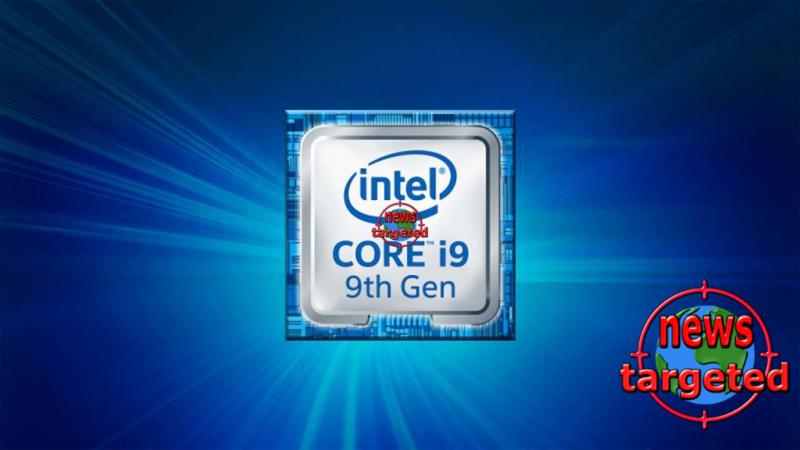 Intel is getting ready to launch new 9th-generation simple 35W setup Core processors for compact desktop systems. According to several media, the launch is set to May 15 and with seven Core processors as well as three Pentium editions.

T editions for compact layouts
All are part of the updated Coffe Lake range of 14nm architecture and with the designation T which of course indicates lower maximum heat output (TDP) than the more performance strength in the series otherwise. Below are the models listed:

For many people, the T variants are a more natural choice if one goes for a compact system where one does not necessarily have to build a beast of a machine nor lean on a larger form factor.

Furthermore, the top model Core i9-9900T with eight cores and 16 wires with 16MB L3 cache operating at clock speed 2.1GHz with increased speeds around 3GHz has given the heat output of 35W. Some notches place one on the Core i5-9400T that comes with six cores and six threads and 1.8Ghz base rate.

An interesting detail is that the Pentium processors are now composed of two cores with so-called Hyperthreading enabled. The base speeds of these start at 3.0GHz, but there is no possibility of boost rates on these.

There are no final prices, yet
At the moment, unfortunately, only placeholder prices are available, which for the flagship of the series amounts to about NOK 4200, while the tamer i7-9700T is just over NOK 3,000.

We find the final prices in Norwegian stores when we approach the launch date that is May 15.