Laying flat after this 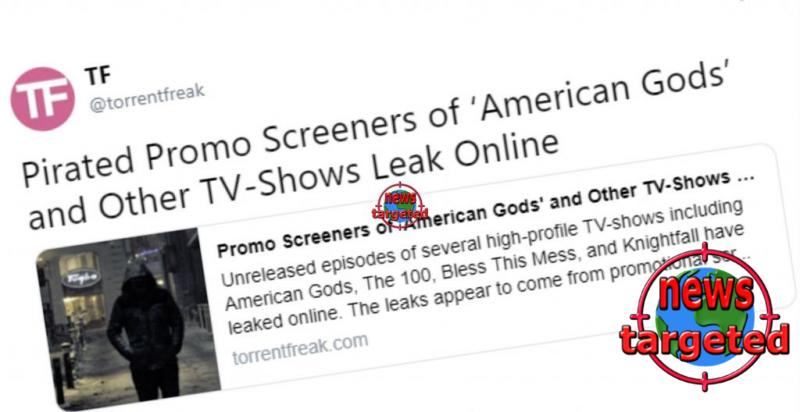 When TorrentFreak published a link to a case of pirated TV shows on Twitter, the tweet ended up being deleted due to a DMCA claim.

Strong criticism
The Electronic Frontier Foundation (EFF) then published a Twitter message criticizing the DMCA requirement. Tweets, which linked to the TorrentFreak article, then received a DMCA claim and were removed.

- Starz takes privacy and copyright infringement seriously and must take action when necessary to protect our content. That's why we engage a third party looking for and removing social media posts that offer access to illegal content. The techniques and technologies used for this are not always perfect, and in this case, some posts falling outside the DMCA guidelines appear to be captured, Starz writes in a statement to Engadget.

Twitter has now recovered several of the Twitter posts that were removed, including both EFF and Variety posts.