Now Apple should have your confirmation to avoid wasting your money 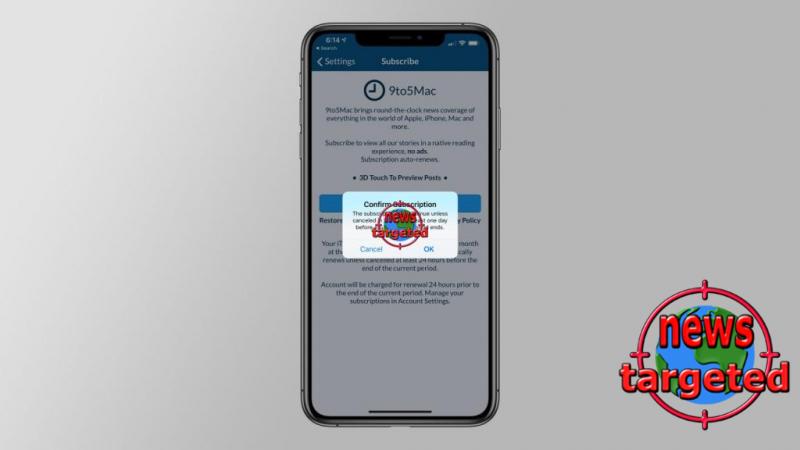 It sometimes happens that things go a bit fast in the turns and you end up committing to a subscription to the App Store without it being the intention, for example, by a misprint.

Adds a new step
To avoid this in the future, Apple is implementing a new and extra step in the process of subscribing to something. When you press the subscribe button in the new design and combine this with either Face ID or Touch ID, you will receive a message asking for confirmation of whether you actually want to subscribe to the service. 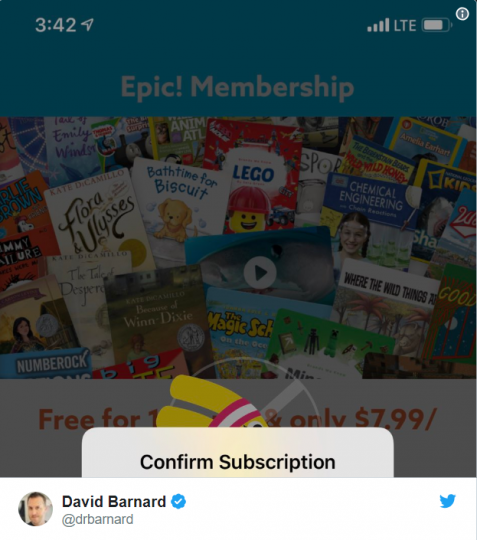 More changes lately
It is app developer David Barnard who discovered the change that Apple has not mentioned so far, but it should also be said that in recent months the company has made small changes to the App Store to prevent cunning developers from exploiting users.

Under the same category, for example, completely new guidelines were introduced on how developers are required to disclose subscription rates and the like.