Frightened by the price of Apple's iPad keyboard? This costs 1000 kr less 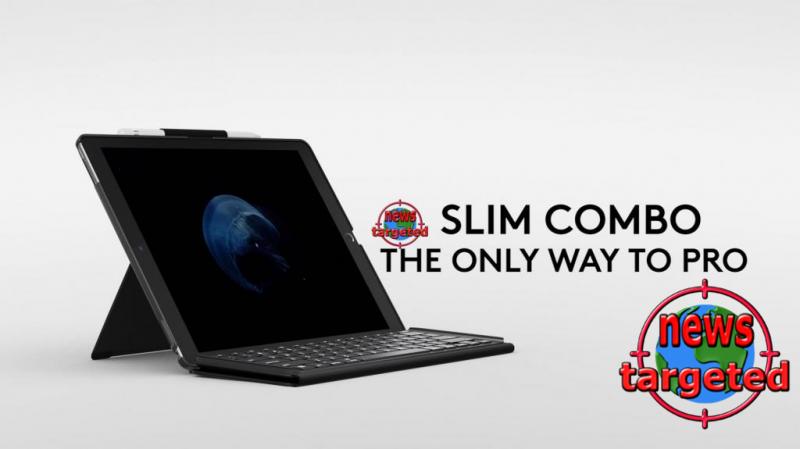 Logitech has announced a new keyboard suite for the 2018 edition of the iPad Pro.

Logitech has announced a new keyboard suite for the 2018 edition of the iPad Pro.

Then Logitech's Slim Folio Pro may be for you. The company has just announced a keyboard for the 2018 edition of the iPad Pro (both the 11 and 12.9 versions).

In other words, there is a lot of money to save here. Nor is it stupid that it is not at the expense of functionality.

The Slim Folio Pro acts like a locker that protects both the front and the back of the iPad, and it also has a tripod feature.

Three months on one charge
The case has a backlit keyboard with multiple media buttons and also features a dedicated magnetic holder for the Apple Pencil.

For example, the media buttons allow you to quickly access the home screen, brightness adjustment, spotlight search, and music/video management.

The keyboard turns on automatically when the item is set to write mode. According to Logitech, the battery should last for up to three months on a single charge.

Unlike Apple's official keyboard, which uses the iPad's Smart Connector, the Slim Folio Pro uses Bluetooth LE. That means you have to charge the keyboard separately or use a USB-C cable directly between the keyboard and the iPad.

You can pre-order the keyboard already now - launch is later in April.