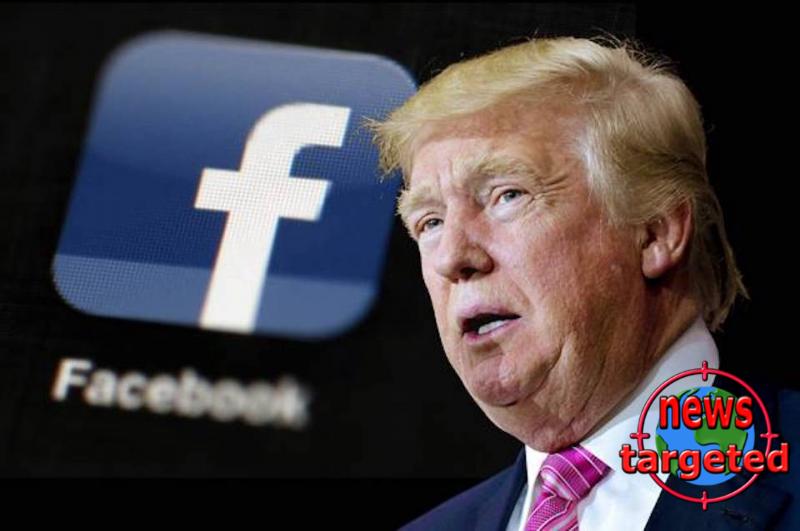 - There is housing discrimination
This is because Trump and his team, with Ben Carson at the head of the "Housing and Urban Development Secretary", believe that Facebook does not follow the laws of equitable housing law by allowing marketers not to display ads for homes for people based on race. religion, gender, and other traits.

The Department of Housing and Urban Development is now seeking money from Facebook on behalf of people who may have been discriminated against as a result of the practice. HUD complained to Facebook in August last year after a two-year investigation of Facebook started by the Obama administration.

In 2018, the company announced that it would remove 5,000 advertising choices to halt the problem, and as recently as last week they agreed to settle an issue with the American Civil Liberties Union outside the legal system.