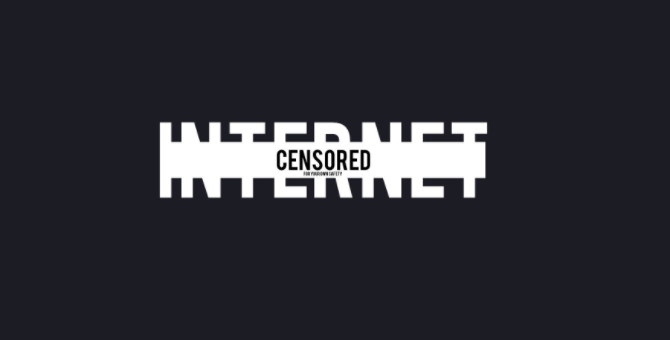 Now the countries must approve the legislation.

Now the countries must approve the legislation.

The EU has voted on Articles 11 and 13, the Internet Copyright Act, a number of times. Now they have voted once again on an updated version that excludes meme's and gifs.

Will take years
The legislation has been debated since 2016 when the EU first presented the proposal.

Now that it has been adopted, it is again up to the EU countries to agree to implement the bill. More debate is expected around this, and if everyone agrees, two years will be allowed to implement the changes.