Facebook saved hundreds of millions of passwords in plain text 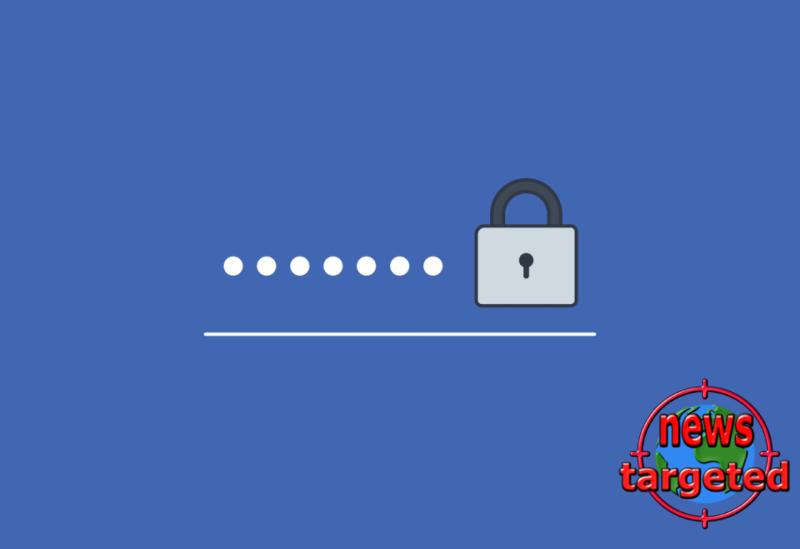 Employees could see 600 million of them.

In a blog post named "Keeping Passwords Secure", Facebook reveals that they once again fail to do just that.

Employees could see 600 million of them.

In a blog post named "Keeping Passwords Secure", Facebook reveals that they once again fail to do just that.

Fails to secure their users
For 600 million Facebook passwords were stored in plain text on the company's internal servers - according to the company itself, only employees had access, so the passwords should not have leaked outside their servers.

Anyone who has had their passwords stored in plain text will be notified.
This is Facebook
"As part of a routine security assessment in January, we found that some user passwords were stored in a readable format in our internal data storage systems. This got our attention because our login systems are designed to mask passwords using techniques that make them unreadable. We have solved these problems and as a caution, we will alert anyone who has passwords we have found stored this way. "

"To be absolutely clear: these passwords were never visible to anyone outside of Facebook, and we have found no evidence that anyone internally abused or others has access to them. We estimate that we will alert hundreds of millions of Facebook Lite users, tens of millions of other Facebook users and tens of thousands of Instagram users. "

"During our review, we have looked at the ways we store certain other categories of information - such as the access tokens - and have fixed issues since we have discovered them. It is nothing more important to us than to protect people's information, and we will continue to make improvements as part of our ongoing security efforts on Facebook. "