Now we know a bit more about Google's road map for Q this year: there are a total of six beta versions before the OS is released in the final version during the third quarter of this year. 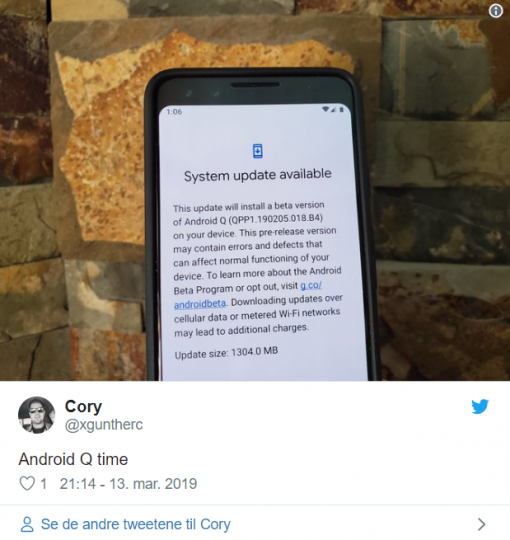 From Pixel to Pixel 3
What is fine this year is that the beta can be tested on all Pixel mobiles, that is:

You can register your interest in beta testing on this site, or simply install manually by downloading the image files here.

Among the news is improved privacy and security, improvements for foldable mobiles, new media encoders and camera features, as well as a host of new APIs. We will return with more information when available.