With this feature, Google is several years behind Safari and Firefox 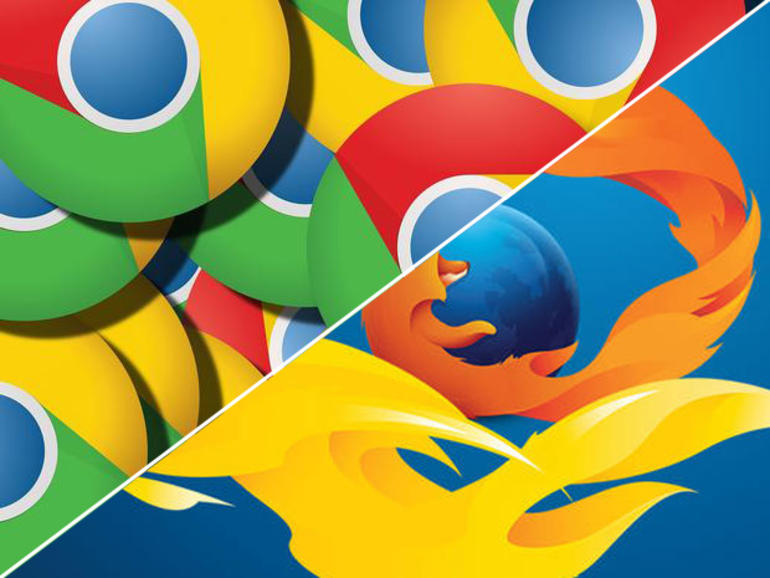 In a post, the Chrome team tells them that they are in the process of overhauling the cache memory that can be found in the Chrome browser in a paragraph to speed up the browser than ever before. The change is first and foremost noticeable in the cases where you flip back and forth in the tabs you have opened - a feature that both Firefox and Safari have had for quite some time.

Super fast transitions
As it works today, Chrome gathers everything that makes up a web page you've been to in the cache - everything from images to CSS content, but Google hasn't optimized it to be a shortened process the next time you load the page.

The new "chache" tool is called "bfcache" (which otherwise stands for back / forward cache) and modifies the process above so that the browser captures the entire site as you left it and renders the content the same when you return to since. Instead of reloading the page, it behaves as if it were paused and continues where you left off when you return. This only applies to pages you have recently visited, and only works when you press the built-in front and back buttons.

Google says that these processes still represent such a large proportion of the surfing time that it loosens some time, with 10 percent on PC and around 19 percent on mobile.

This way of performing cache collection has Safari and Firefox according to Ars Technica operated since 2002 and 2005 respectively.