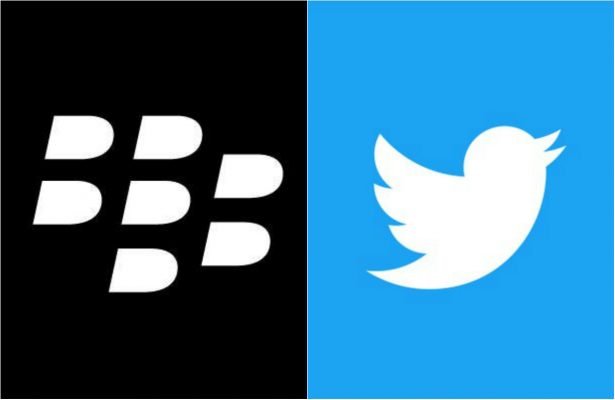 One year after the BlackBerry company took legal action against Facebook claiming that the social media had abused their patents, the Canadian smartphone manufacturer is taking the fight against Twitter in the same vein, accusing the microblogging service of having copied six of their patents illegally.

Damage caused
The patents they believe have been abused are the use of push notifications, specific mobile marketing techniques, and the ability to silence select varieties.

In the documents, it emerges that BlackBerry accuses Twitter of using some of the features that have made BlackBerry phones as commercially successful as it has been, thus leading customers to steer clear of their products and services. Where this carries over remains to be seen, but it is worth noting that the company has almost gone crazy with accusations of patent abuse.

Snap and Facebook also accused
In addition to accusing Facebook of patent infringement, they also took up a fight against Snapchat for the same. The former got to be accused of having taken on a host of features in their messaging service with examples given in unread messages and messages in games, as well as tagging friends and family in photos. Snap on his side was accused of having broken with, among other things, the use of the map with different friends' positions.

It is unclear exactly how the BlackBerry company envisages being compensated, but in the Facebook case, they wanted financial compensation for the damage the company had incurred.