Soon you can delete your history once and for all 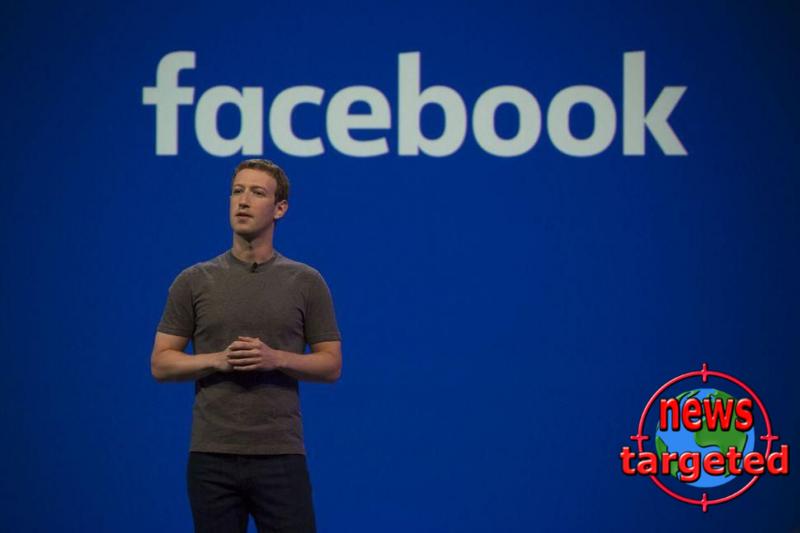 "Clear history" is called the function.

"Clear history" is called the function.

Last year, Facebook boss Mark Zuckerberg announced that the company is on the way to introducing a feature on the social media that allows you to delete all the interaction has had with various sites and third-party platform applications.

Will come this year
Now it is clear that the feature will be implemented later this year, according to David Wehner on Facebook.

The function was talked about for the first time during Facebook's F8 conference in May, where Zuckerberg explained that the "clear history" function works similarly to deleting the log or cookies in the browser, as well as preventing Facebook from storing such information. at all - where the negative is that one has to log in to any website again for example.

Difficulty with advertising
When Wehner recently talked about the new feature during a conference, he also explained that the tool makes it more difficult for Facebook to give users relevant ads. The implementation of the tool is part of the company's efforts to correct things after the Cambridge Analytica scandal in early 2018.