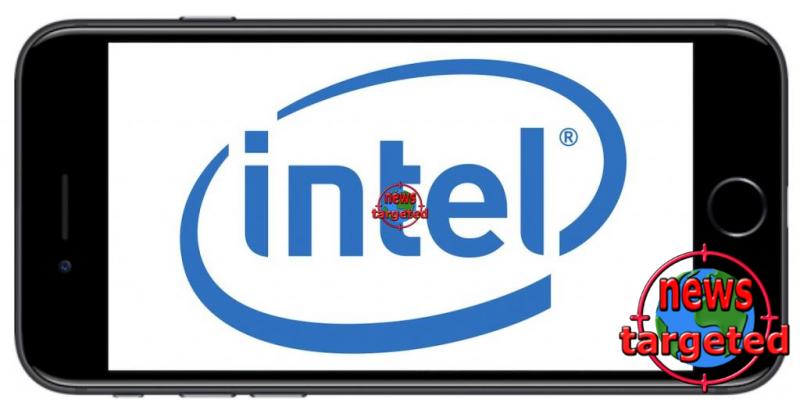 Has changed one thing.

Has changed one thing.

Apple experienced a major defeat when the German authorities stated that the company's iPhone 7 and 8 models would be banned from selling in another.

They have replaced this
Now, almost two months after the decision fell, Apple confirms that they will again start selling the older iPhone models in German stores. However, there is a significant change in these models.

The Intel processor will be replaced with a Qualcomm processor. This is in line with the court's decision.

Intel chip belly began in 2016, having broken a longstanding relationship with Qualcomm.