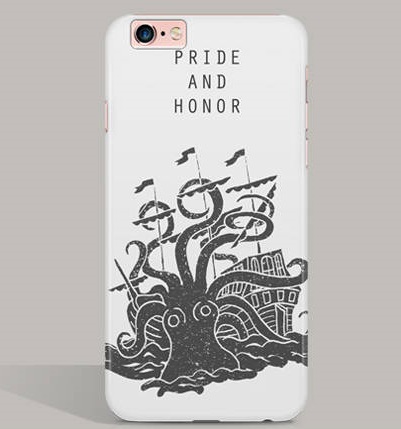 Illegal software vendors, such as TutuApp, Panda Helper, AppValley, and Tweakbox should have found ways to abuse digital certificates to access a program that allows businesses to deploy applications to their employees without going through Apple's extensive App Store approval process.

Runs the apps for their revenue
The pirates have adopted so-called enterprise certificates available to developers. The result is that they offer modified versions of popular apps for regular consumers. For example, using a modified Spotify version circumvents the pirates Apple, and the rights holders are deprived of their revenue.

Hard to detect
Apple is not supposed to have the opportunity to monitor the distribution of such certificates, so the spread is virtually impossible to control. The company, however, stops such certificates if they discover that they are being abused.

Apple also states that they continuously evaluate events where such certificates are being abused.

- We are immediately ready to take measures, says the spokesperson.

Introduces two-factor authentication
Some of these pirates will now be banned from the system, but in retrospect, they have managed to make the pirate apps work again using new certificates.

"There is nothing stopping these companies from doing this again from another developer account," said security manager Amine Hambaba of the software company Shape Security.

Apple now promises action to stop this abuse. Towards the end of February, the company will introduce two-factor authentication to overcome the problem. It will require a code to be sent to a phone and a password is required to log into developer accounts.

So it remains to see if it is enough to stop the pirates.