Say this five times to your iPhone, so take the night 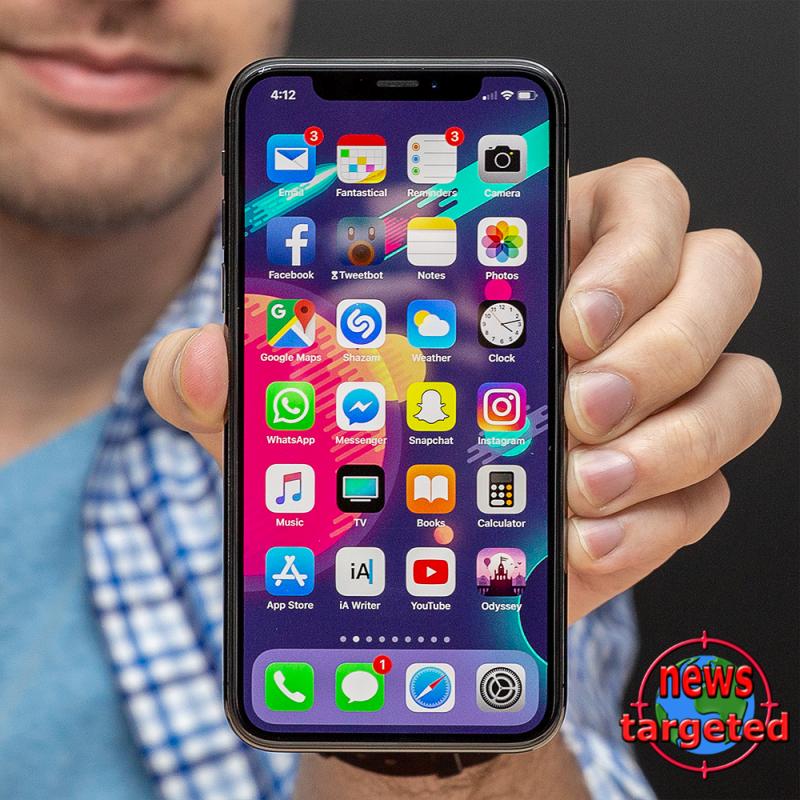 The error is in the latest software.

The error is in the latest software.

Over the years, we have become accustomed to Apple's devices being able to get the strangest errors, for example, last year we had this time when there was only one message to crash multiple apps across the operating system. This time it is a reboot on the phone as soon as the microphone captures the word "hyphen" five times.

Also works in Norwegian
It was first a Twitter user who published a message stating that the mobile makes a quick restart by saying "hyphen" five times in a row in any sequence of dictation enabled.

We first tried unsuccessfully to say "hyphen" without our phone reacting the same way (with language on the phone chosen to Norwegian), but it changed quickly when we simply used the word "hyphen", the corresponding "hyphen" only in Norwegian.

If you feel like testing it for some reason, for example, you go to the home screen where you drag down the window to search. Press the dictation icon (microphone) and then say "dash" five times in a row.

We expect Apple to come up with an explanation and fix the bug if not too long. The error is also in both iOS 12.1.4 and the latest beta that is iOS 12.2.